Featuring the presence of Laura Bailey 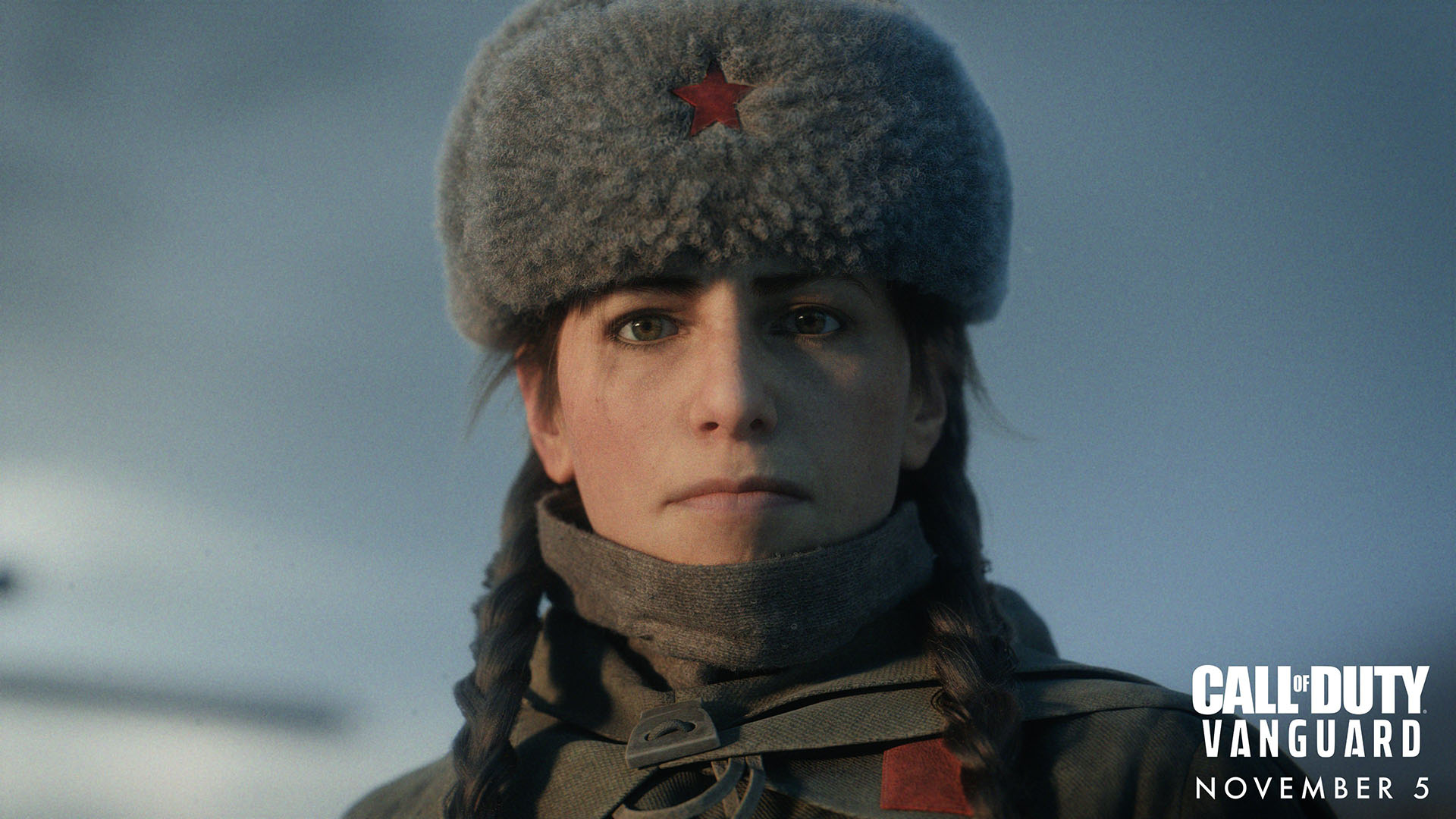 The day on which the Gamescom Opening Live will take place is getting closer and closer, and as the days go by, Geoff Keighley continues to review the games and the attractions to be featured on the event, this time, revealing that the Opening Live will feature the first raw gameplay of Activision and Sledgehammer Games’ Call of Duty: Vanguard, but that’s not all, since he also revealed that the playthrough will count with special guests Laura Bailey, who plays one of the game’s protagonists, the Lieutenant Polina Petrova, and representatives from Sledgehammer Games.

You can check out the tweet in which the host made the reveal, courtesy of his official Twitter profile:

Call of Duty: Vanguard will bring the franchise back to the WWII, as they play in a new single-player campaign which will reveal how the Special Forces came to be. If you plan on getting the game, make sure you have the space since it will weigh at least 75 GB.

You can check out the official synopsis of Call of Duty: Vanguard below, as is featured on its official site:

Call of Duty: Vanguard is set to be released on November 5th, 2021, for the PlayStation 4, PlayStation 5, Xbox One, Xbox Series X/S, and PC.