Call of Duty: Warzone Now Has a Solos Mode

That didn't take very long, now did it? 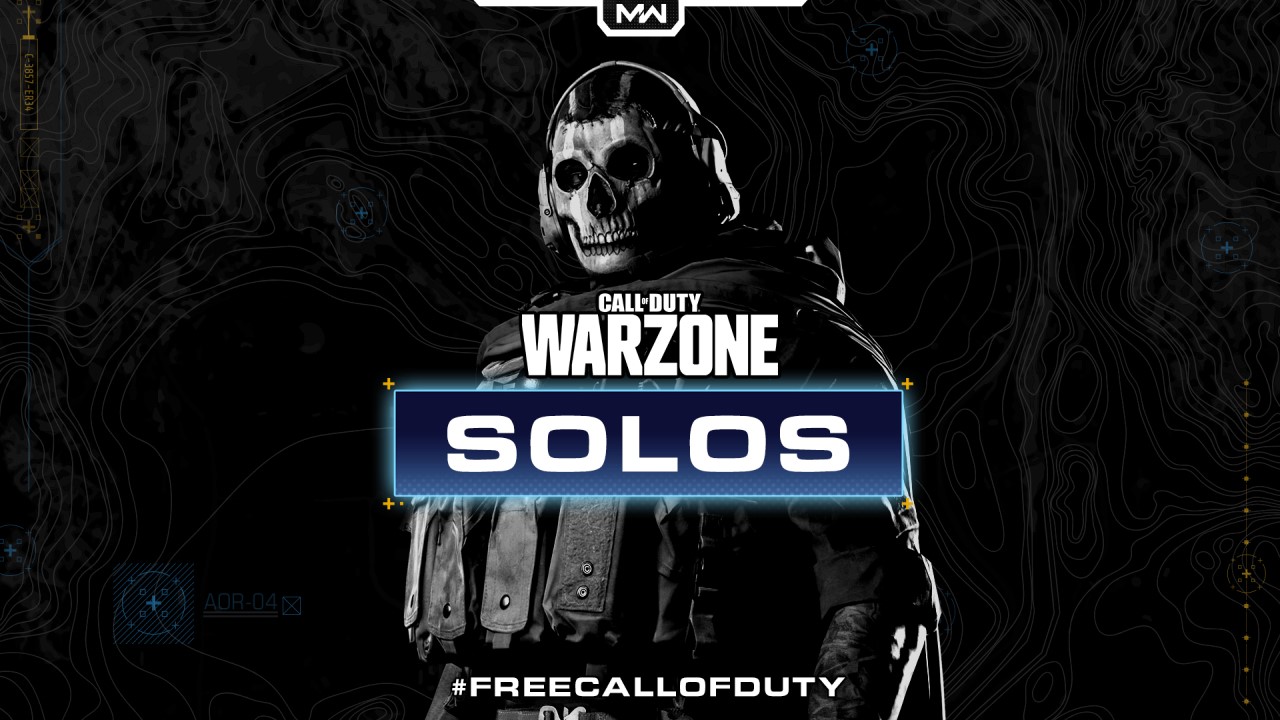 After a short, successful first week, Call of Duty: Warzone is enabling Solos mode for all the lone wolves out there who would rather earn victory on their own.

The news came today via the Call of Duty Twitter, and Infinity Ward clarified how the mode would work via the Call of Duty: Warzone blog. To boil it down: you still battle against 150 other players across the giant Verdansk map, but with no teammates around to revive you. The Gulag remains in place, but die again after successfully respawning and you are out for good.

Take Verdansk on by yourself.

Self-revive kits can still be purchased, but these only work while you are downed, and will not bring you back from the grave. That said, it’s now more crucial than before in Call of Duty: Warzone to finish off a downed opponent, lest they return to ruin your run. Infinity Ward also advised players to keep a keen eye on their Tac-Map and compass, and to invest in abilities that allow greater situational awareness. That means contracts, especially Recon contracts, will prove vital in the new solos mode.

I knew a few people that were upset last week when Call of Duty: Warzone failed to launch with a proper solos mode (you could go in without a squad, sure, but you still faced-off against three man squads), so this news will likely be what they wanted to hear. If the lack of a solos mode was a turn-off for you last week as well then there’s no harm in checking out Warzone today. The game remains free-to-play, and is included within Call of Duty: Modern Warfare, so why not kick the tires a bit?