You Can Get Fractured Space For Free On Steam This Weekend 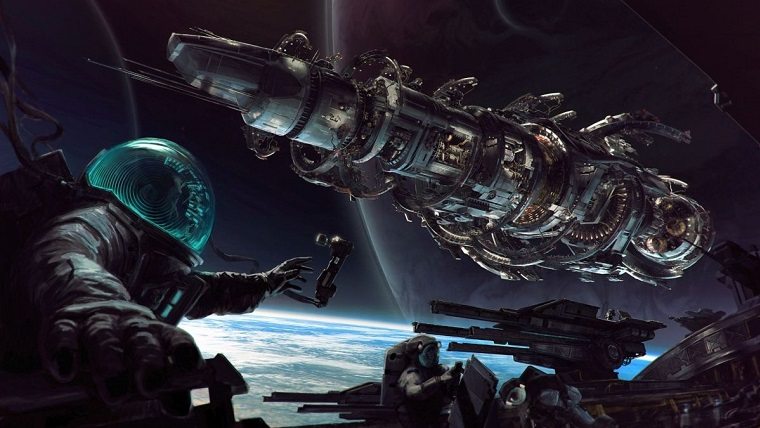 The team-based space combat game from developer Edge Case, Fractured Space, will be available to download for free on Steam this weekend thanks to a new promotion. Not only that, but the game will remain yours forever with no money required at any point down the line.

While the base game will be free to download until Monday at 10 AM Pacific Time, the various game packs for the game are also being offered at a 50% discount. You can get the Forerunner Pack, Harbinger Pack and Vanguard Pack all for $35.

While this game is still in Early Access, the game is nearly at its completion point. The developers have just revealed that the tech tree is incorporated into the game in its final version, and any and all experience gained in Early Access will carry over to the full game.

A new patch for Fractured Space was also released recently, which was released to fix some quality of life matters that were caused from the update released earlier in the month. The new patch fixes things like matchmaking balance, UI alterations and more. For the complete patch notes click right here.