The latest news in the world of video games at Attack of the Fanboy
September 19th, 2016 by Anthony Decicco 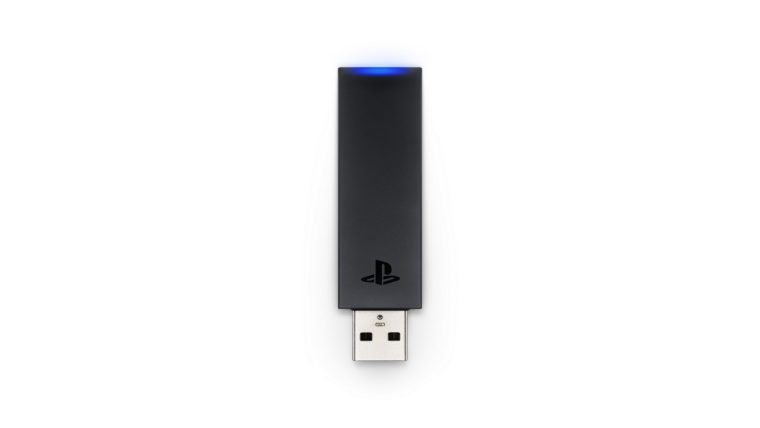 PlayStation fans can celebrate as the Dualshock 4 now has an official wireless adapter for PC. Play games on your PC with your PlayStation 4 controller, or stream PlayStation Now to your PC or Mac via the app using your controller.

The announcement was made earlier today on the PlayStation Blog. Previously fans have had to connect the controller via USB. Now fans can just purchase the USB wireless device and simply play on their PC, Mac or laptop via Bluetooth. The adapter has already shown up on Amazon and is going to run you $24.99. Although it seems like it is a bit pricey for an adapter, but not bad. If I had more PC games or a PS Now subscription I would likely pick one up.

It may not be much to look at, but it will definitely be a go-to item for PlayStation fans on the go. Although being just announced, it is already ranked #77 on Amazon’s top sellers in the Video Game category. It looks like it might be a hot icket item going into the holiday season.

The Dualshock 4 Wireless Adapter is now available for purchase. Planning to pick one up? Let us know in the comments what you think.