Capcom Explains Why Resident Evil 7 Contains Biohazard In Its Title 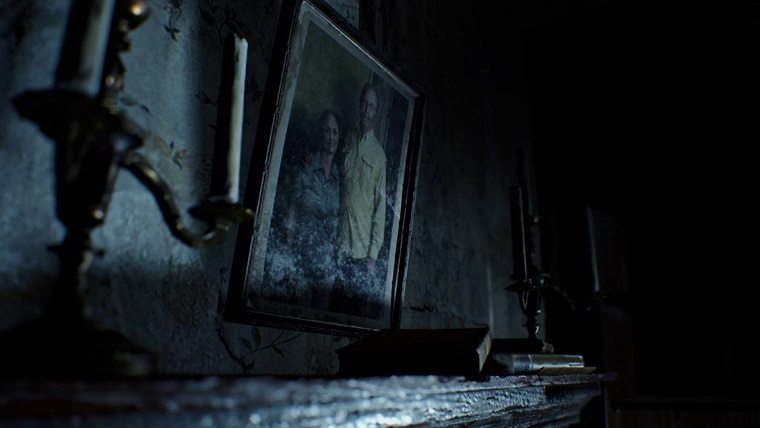 Since its inception the Resident Evil series has been known as Biohazard in Japan and Resident Evil in the West, but with the latest entry in the series the regional titles have been merged into one. It seems like a strange move, but now Capcom has revealed their thinking behind the decision.

“Obviously you can tell we wanted to merge the two titles we’ve had. As fans may know, the game has been called Biohazard ever since the beginning in Japan, and it’s been called Resident Evil in the West. We really want to have the big, impactful feeling of the series being in one place right now, and having one future it’s heading towards. To do that, we brought the two titles together into one with Resident Evil 7 biohazard. It’s the opposite in Japan, it’s BIOHAZARD 7 resident evil.”

He goes on to discuss the direction of the new game and how the demo is not a slice of the game, but a tonal demonstration of what to expect. He said the following:

“In the 20 year history of Resident Evil, you know that the key pillars of the game are fear and horror, exploration of the environment, puzzle-solving elements, resource management, and combat against enemies. Those are all in this game, but we wanted to start off with the first two – horror and exploration – and get you experiencing those two pillars up front. If you’re thinking that because those other elements aren’t in the demo, that they won’t be in the game, that’s not the case. We’re focusing up front about the message of horror coming home in this demo.”

Resident Evil 7 Biohazard is set to launch for PlayStation 4, Xbox One and PC on January 24th, 2017. You can check out our impressions on the demo as well as a round-up of all the known endings and secrets by clicking here and here.