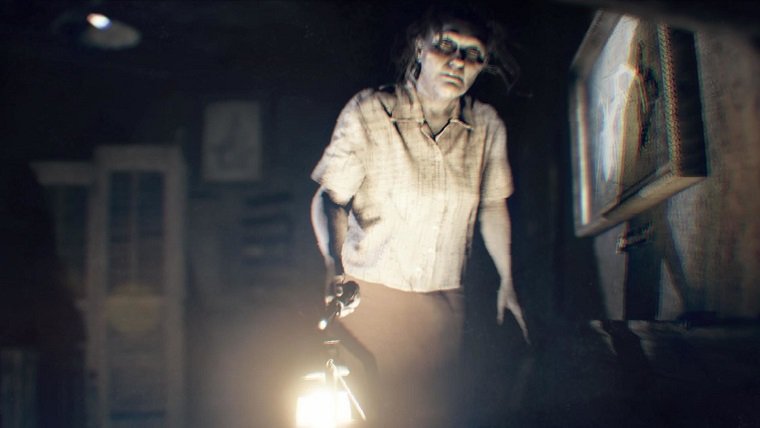 Despite Resident Evil 7 being well-received and doing fairly well in the sales department, there’s still no getting around the fact that the game didn’t perform as well as Resident Evil 5 or 6 during launch. While there are some obvious reasons for this that many have figured out on their own, now Capcom has come out to add their thoughts on the matter.

Capcom recently held an earnings Q&A session, and during it the topic of Resident Evil 7’s launch came up. The company said that “Compared to Resident Evil 6, [Resident Evil 7’s launch] may seem like a lower initial pace, however this can be attributed to the recent wider adoption of digital downloads and the transition from a sharp initial spike in sales for games to a continuous long tail.”

The company goes on to say that “Further, we believe that achieving our fiscal year target of 4 million units for this title is wholly possible, as we expect sales to continue for a longer period, buoyed on highly positive post-launch reviews from both the media and consumers.” This is a definite possibility, as Resident Evil 7’s response both critically and by fans has been much stronger compared to Resident Evil 6’s response.

Finally, Capcom also added that the game’s steady DLC content should keep interest in the game high, with the game already having two DLC packs released on PlayStation 4 in the form of Banned Footage Vol. 1 and 2. Banned Footage Vol. 2 isn’t available on Xbox One or PC yet, though it will be coming to those platforms on February 21st. This will be followed by additional DLC down the line, which includes a free one that puts players in control of a new protagonist.

Resident Evil 7 is available for PlayStation 4, Xbox One and PC. The game most recently received the 1.02 update, which fixed some small bugs and added new trophies to the game.