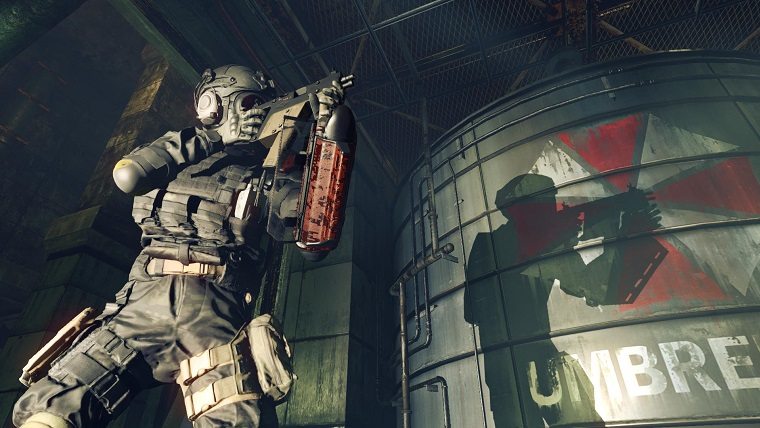 While the Resident Evil series is set to be getting a multiplayer-focused spin-off later this year called Umbrella Corps, Capcom apparently has a lot more in store for the popular horror series this year. They recently released their latest earnings report, which points at a “full-scale offensive” for the series during the second half of 2016.

There are several things that this could mean, as the series is also celebrating its 20th anniversary and they could be doing more for that occasion. However, the big thing that many would hope for is the long-awaited announcement of Resident Evil 7, which is rumored to be in development but we’ve heard nothing of yet.

Resident Evil 6 originally launched in 2012, getting a very lukewarm reception from all who played it. The game got the remaster treatment earlier this year, though that version didn’t fare any better than the previous version did.

Umbrella Corps suffered a minor delay early this year so the developer could give it a little more polish when it launches next month. The game will now launch for PlayStation 4 and PC on June 21st.