Capcom Could Possibly Be Taken Over After Takeover Defense Rejected 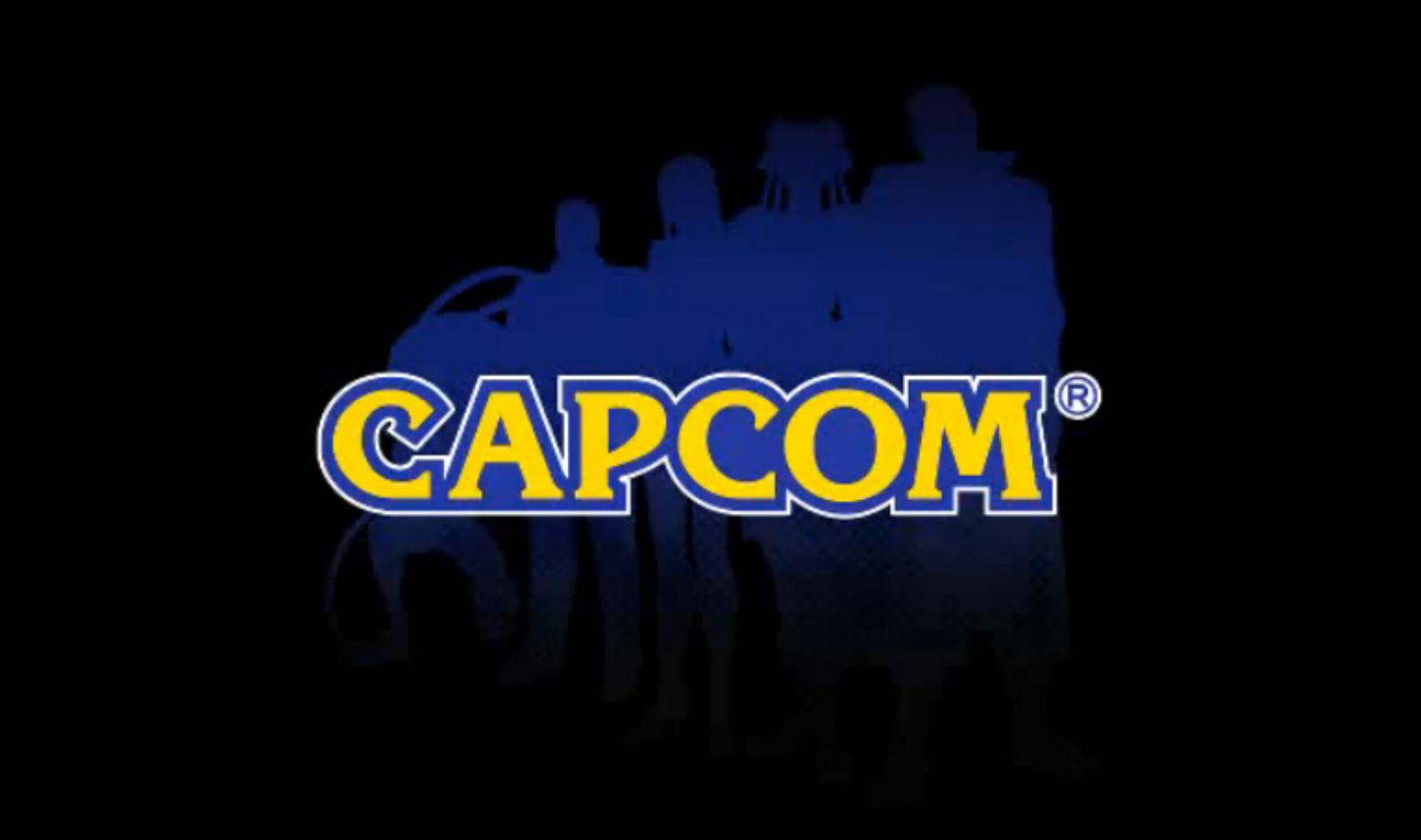 While the big three in gaming are obviously Sony, Microsoft, and Nintendo, there are still plenty of game developers and publishers out there that are known almost as well. Originally founded in 1983, Capcom has grown to be one of the most popular and prevalent developers and publishers in the industry over the years. However, now it appears that Capcom may possibly be taken over in the future after the Capcom shareholders rejected what was called a “Takeover Defense Plan.”

This plan would have prevented someone from presenting an “unsolicited acquisition bid,” which would obviously prevent anyone from even having a chance at taking over the company itself. The Capcom shareholders adopted this plan back in 2008 and had renewed it in two year intervals ever since. For some reason they decided to reject this plan and now have left the very attractive company open for takeover.

If someone really wanted, they could buy available stock in the company and become the majority owner of the company. This would be major for just about any company with properties like Street Fighter, Mega Man, Resident Evil and Monster Hunter at their disposal.  Just imagine if someone like Nintendo decided they wanted to spend all the money they have an acquire a popular company like Capcom. Maybe if someone took over the company we would actually see Mega Man get his own game again…

This is certainly no guarantee that the company will be bought, but it at least leaves the option on the table for the shareholders, if say the right offer was put on the table by a prospective company.