Capcom and iam8bit team up for NES and SNES anniversary releases 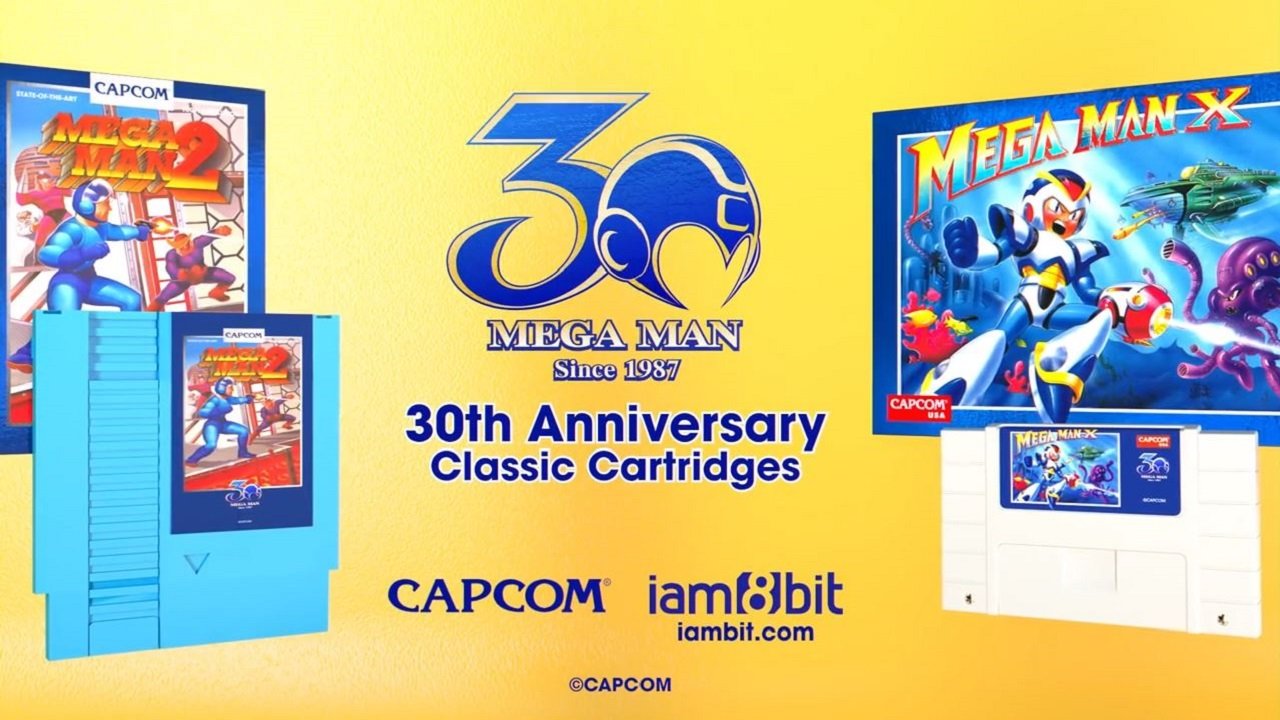 Mega Man is turning 30 this year and Capcom is teaming up with iam8bit to celebrate by releasing two Mega Man classics, Mega Man 2 and Mega Man X, in the form of special 30th Anniversary Classic Cartridges later this year.

If iam8bit sounds familiar to you, then that’s because it teamed up with Capcom last year to celebrate the 30th anniversary of Street Fighter 2 by releasing a limited number of newly-manufactured SNES cartridges. As expected, the cartridges — aimed at hardcore fans and collectors — were quite popular and sold out quickly.

It wouldn’t be unreasonable to expect the same of these Mega Man 2 (NES) and Mega Man X (SNES) cartridges. With a $100 price tag, the packages include cartridges that are the original game code on a brand new PCB board which are fully playable on NTSC consoles and “premium” instruction booklets. However, only 8,500 copies of each will enter circulation and they will be separated into two colors — a standard opaque white (7,500) and a smaller batch (1,000) of translucent, glow-in-the-dark blue — to further add to their exclusivity.

Here is a full breakdown of each:

In the meantime, the Mega Man 2 and Mega Man X 30th Anniversary Classic Cartridges are expected to ship in late September. Both are available to pre-order from iam8bit’s online store.