The latest news in the world of video games at Attack of the Fanboy
February 19th, 2016 by Louisa Bhairam 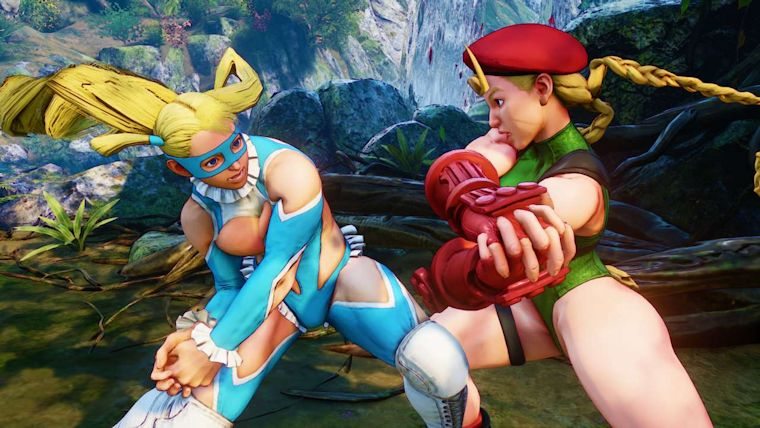 After a rather disappointing launch for Street Fighter V, Capcom have made a further statement on their blog confirming that the ‘majority of issues have now been resolved’. Additionally, Capcom have acknowledged that there is still much more to do and have thanked their fans for their patience.

They have outlined the following improvements:

Matchmaking – “Matchmaking is now working as intended and users should be able to find online matches without much of a wait in both Ranked and Casual mode.”

Battle Lounge – “Playing in the same Battle Lounge for a set period of time renders players unable to participate in the lounge or matches. Many of the other issues with Battle Lounge have been resolved and users should be able to invite other players to their lounge. The team is still looking at this mode very closely and will continue to make improvements as we move into the weekend time frame.”

Match Results – “Some users have reported that their match results are not being sent to the server. In most cases, this is more or less a UI bug and your results along with your rewards will still be credited to your account. If you are unsure if your match was recorded, check your battle log and if the match appears there, it will also be recorded on the server.”

Replay Search – “Some of the more recent replay data won’t be available immediately when searching the replay database but the team is working on making those replays available as soon as possible. All of your personal replays are immediately available by going through your fighter profile.”

Other issues Capcom still have yet to resolve, but are working on:

Angry Street Fighter V fans have already taken to social media and forums to voice their frustration at the buggy, incomplete feel of the launch, with Steam reviews also a major indicator of their disappointment.

Whether these improvements are too little, too late for some Street Fighter V fans we will have to wait and see when the first set of DLC’s arrive in March.