The latest news in the world of video games at Attack of the Fanboy
December 27th, 2014 by William Schwartz 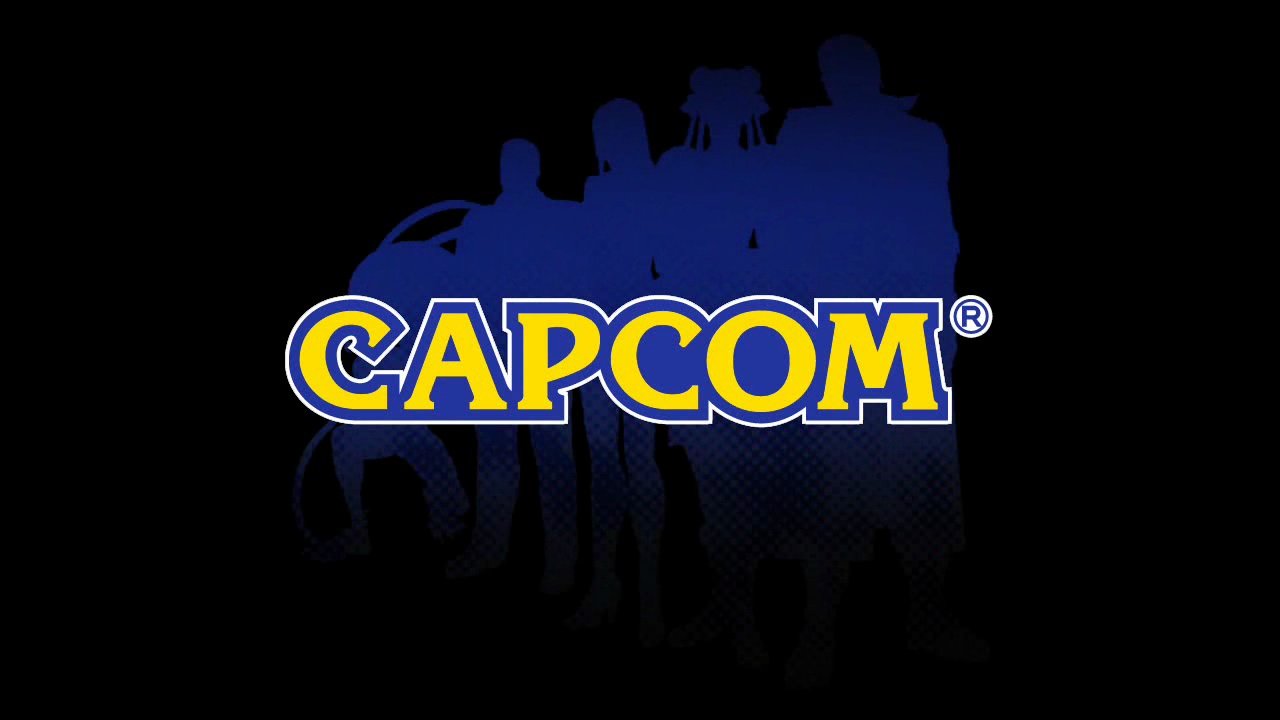 Capcom intends to stay in the news with all their recent rumors and speculation.

Recently, fans got a Devil May Cry announcement, and now Capcom is teasing another new game. It means Capcom has plans for upcoming years. In an interview with Dualshockers reports that fans will get a glipse in January as reported by Capcom producer Kazunori Sugiura. During the interview he not only mentioned that he wanted to ensure that there are plenty of titles for 2016 but a ‘major title’ will be announced in January.

No word on what any of the announcements are, but a localization of Deep Down is possible but there are plenty of titles that can get fans happy about coming from Capcom.