The projects might be dead, but the studio is still alive -- for now, at least. 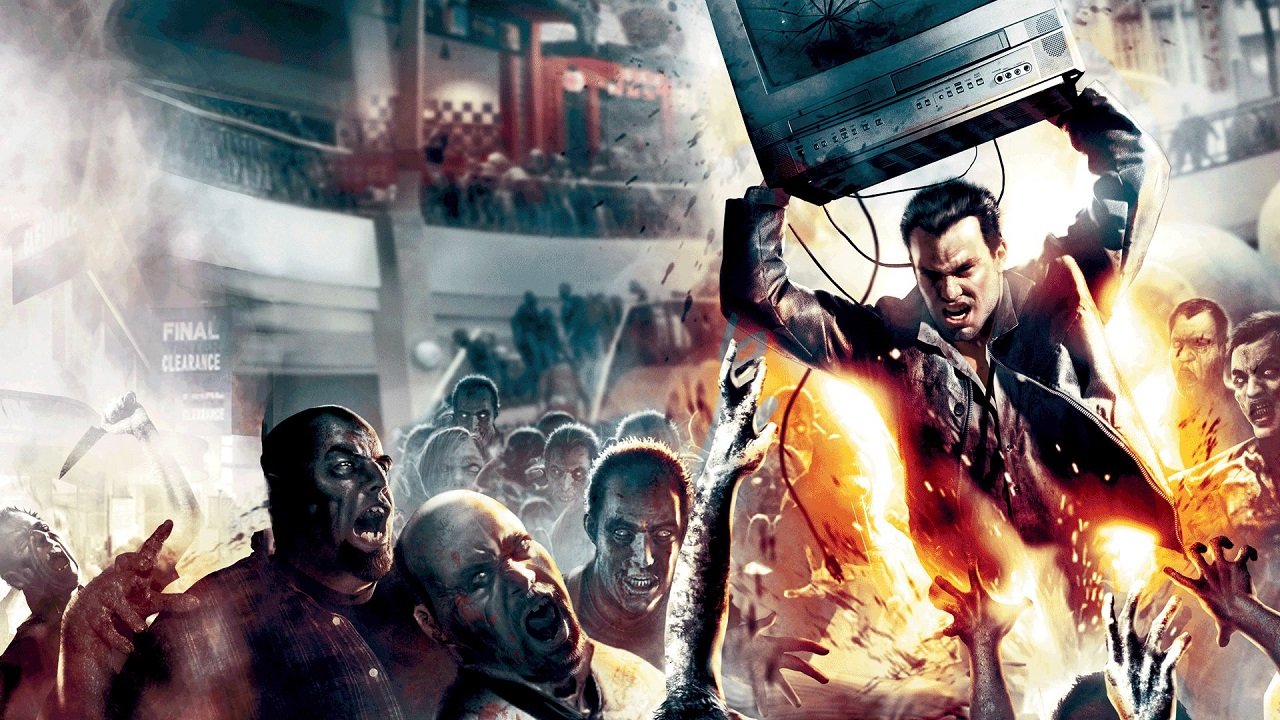 A statement from a Capcom representative provided to GameDaily.biz has revealed that Capcom Vancouver has been shuttered entirely.

Capcom has announced that it will be terminating development projects at it’s oft beleaguered branch, Capcom Vancouver, expecting to record loses of approximately 4.5 billion yen (~40 million USD) as a result.

It would be nice to say that this development comes as a surprise, but this is just more of the same for Capcom Vancouver. As you might recall, the studio already suffered setbacks back in April when it announced it would shutter services for Puzzle Fighter despite only being out on the market for five months. And two months before that, the studio was forced to lay off 30 percent of its staff due to restructuring.

Sadly enough, both incidents came with the promise that one of its projects would receive more focus and attention, only for each project to bite the bullet in some capacity soon afterward.

In the midst of all this, the one thing that Capcom failed to do in the press release is explain why the termination of its projects at Vancouver would at all be necessary. In fact, the only thing detailed in the release is the result of doing so — the aforementioned financial losses.

“…it expects to record losses from the termination of development projects in its consolidated financial results for the six months of the fiscal year ending March 31, 2019 (April 1, 2018 – September 30, 2018).”

The only reasonable explanation would just be that they’re probably not as valuable to its business anymore. Capcom Vancouver was established for the purpose of developing software that would appeal to Western sensibilities, but its most notable product — Dead Rising — has been in steady decline over the years. Meanwhile, Monster Hunter: World — a game that was designed for a Western audience in mind — has been breaking records left and right, finding success in every region it has been allowed to take root in. And on top of that, Street Fighter V has been steadily getting better, while both Resident Evil 2 and Devil May Cry 5 will more than likely do well when they arrive next year.

With so many of its Japanese-developed IPs doing well in other regions, Capcom likely doesn’t see much value in placing as much effort in external ones.

That said, the press release does not say Capcom Vancouver itself has been shuttered, so its safe to assume they’re still doing something over there. What that something is, however, remains unknown.