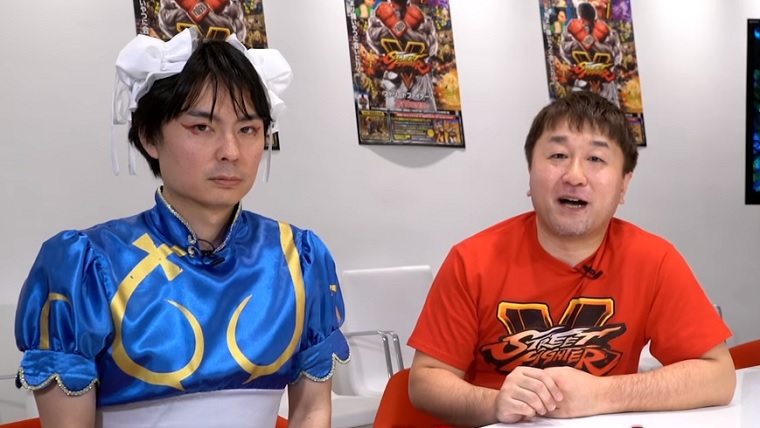 While Street Fighter 5 has a great gameplay foundation, when the game launched earlier this year many were rightfully upset over the lack of single-player features. While free content is expected to launch throughout the year, it didn’t change the fact that many people paid $60 for a game sorely lacking in the content department.

While Capcom anticipated this disappointment to an extent, in a new interview with Game Informer they reveal that they underestimated just how much fans wanted some of these features at launch. The game’s executive producer, Yoshinori Ono, said the following:

“I think it’s safe to say that we underestimated the popularity of some of the single-player features. That said, we are excited about the two all-new single-player modes–character story and survival–and we have plans to continue to refine and expand onto those experiences.”

Elsewhere in the interview, Ono discusses the multiplayer aspect of the game and his intention to continue to improve it further. He said that “We are putting in a lot of effort to smooth out the server problems and address issues such as rage quitters, which is affecting players’ online experience. Once we are able to implement all the fixes we have in store, I’m confident fans will enjoy the online experience that much more.”

Street Fighter 5 is available now for PlayStation 4 and PC. Check out our review of the game by clicking right here.