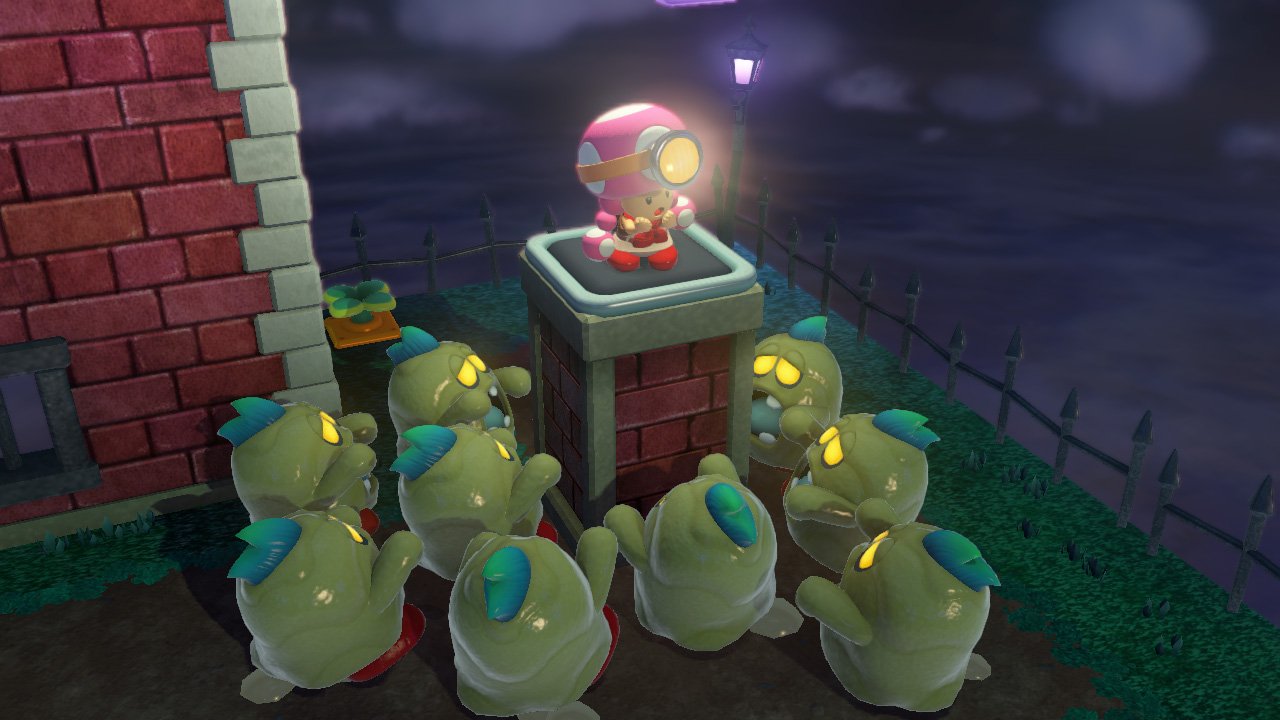 Captain Toad: Treasure Tracker was just recently revealed but given that it actually releases in a few short months, the information continues to come out. This time it’s news that Toad will be joined by a female companion, Toadette.

Captain Toad: Treasure Tracker will have players traversing interesting locales, such as Wild West shanties, and Goomba waterparks to hunt for the ultimate treasure, a power star. Toad and Toadette will have to make their way past enemies, and puzzles all while not being able jump. An offshoot of the Super Mario 3D World for Wii U, Captain Toad is getting his first full fledged game and it looks pretty awesome. 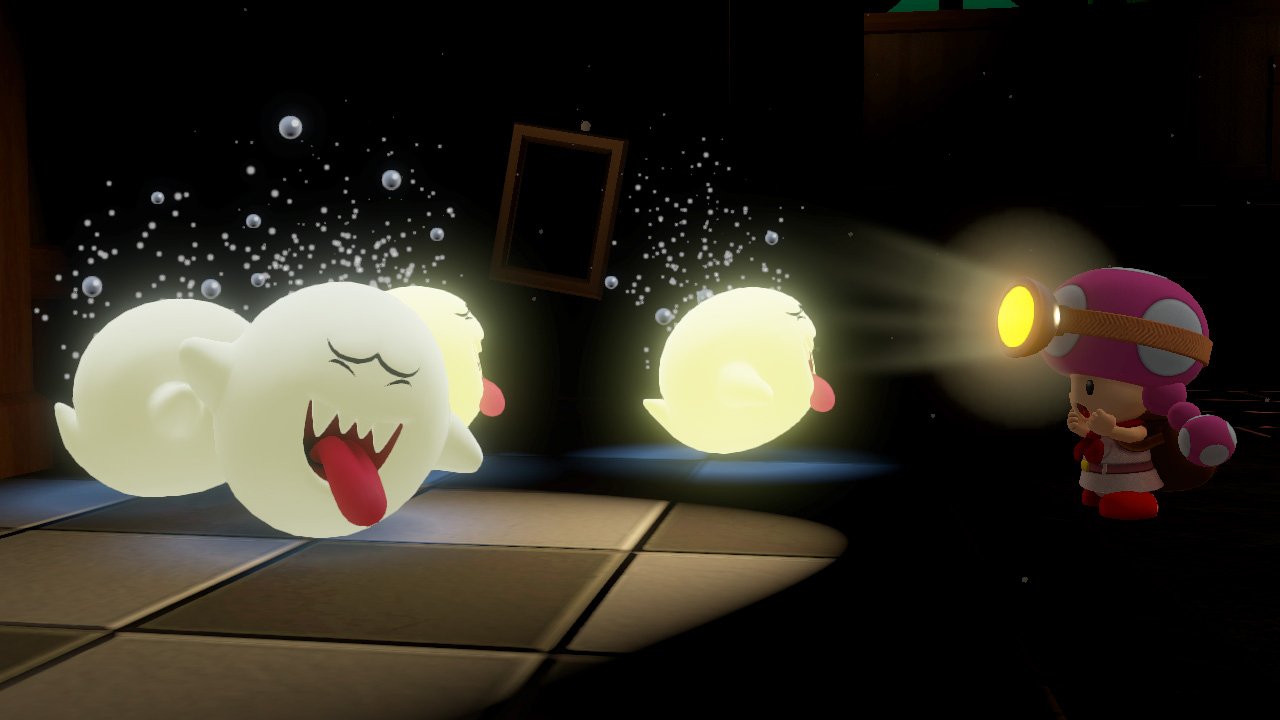 Players will partake in over 70 stages filled with interesting power-ups, such as the double cherry which will make another copy of Toad or Toadette. The video below showcases some gameplay as well as the reveal of Toadette as a playable character when the game launches later this year.

Captain Toad: Treasure Tracker is set to release on the Nintendo eShop and stores for Wii U on December 5th in North America for an MSRP of $39.99.