Castlevania: Lords of Shadow is Coming to PC this summer 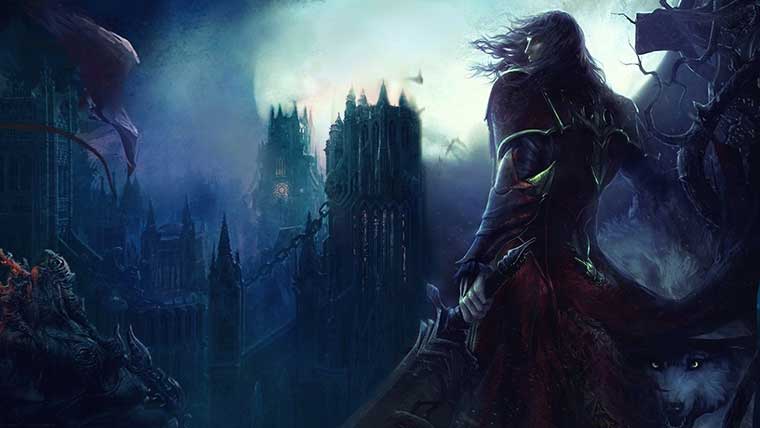 This PC version of the 2010 release will be available through Steam on August 27th, and will also be released in boxed retail version shortly thereafter. So what’s new about this three year old third person action platformer?

New Storyline: Players can immerse themselves in the brand-new Lords of Shadow storyline, meeting classic characters and experiencing tangential side stories.

Castlevania: Lords of Shadow was released back in 2010 for Xbox 360 and PlayStation 3 by MercurySteam and Kojima Productions. While the game saw some critical success, reviews were mixed for the franchise revamp.

Home / Game News / Castlevania: Lords of Shadow is Coming to PC this summer