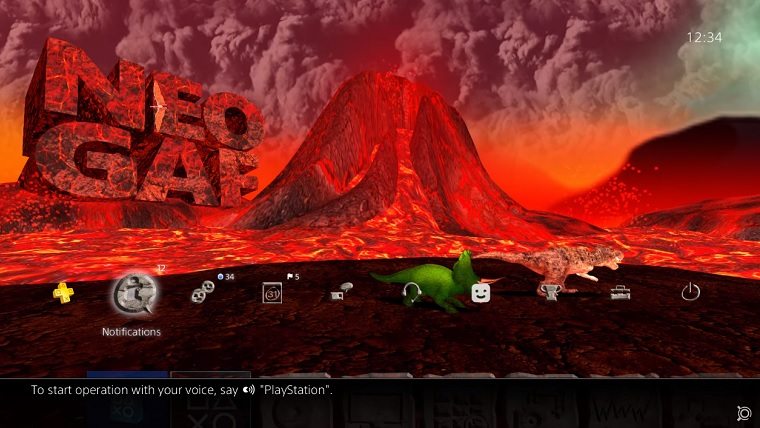 Today is Friday the 13th and even though that typically is an unlucky thing for some people, there’s at least something good about it happening today. Two new free themes have been released for the PlayStation 4 today, with one being currently exclusive to North America and the other currently being exclusive to Europe.

The North American theme was created by Truant Pixel and features Dinosaurs, which is actually pretty cool. You can check out the theme in action via the video linked at the bottom of this post. The European theme will only be available to European PlayStation Plus subscribers, which is a DOOM static theme that you can also check out by clicking right here.

DOOM has officially launched on PlayStation 4, Xbox One and PC today, which is the 4th game in the franchise and the first since 2004’s DOOM 3. Despite the mixed reception that the game’s multiplayer content has been receiving, early buzz coming from people playing the single-player campaign has been largely positive so far.

Unfortunately, review codes for DOOM have just gone out recently, so don’t expect to see any reviews popping for a little while.