The Fire-type Kanto starter will take center stage during the May event. 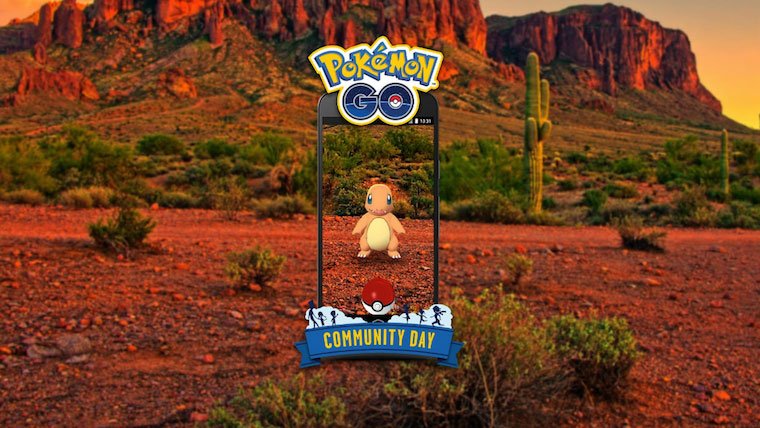 Yesterday, a rumor started that claimed that Charmander will be the featured Pokémon during the next Pokémon GO Community Day event. Today (April 17), that rumor was confirmed to be true.

Like all Community Days, Pokémon GO‘s May event will contain various perks, such as Lures lasting three hours and players earning three times as much Stardust as usual. There will also be an increased chance to catch shiny Charmanders, and Charmeleons that evolve into Charizard during the event will learn an exclusive move, though this move has yet to be revealed. The Pokémon GO May Community Day will take place on May 19 from 11:00am-2:00pm PST/2:00pm-5:00pm EST.