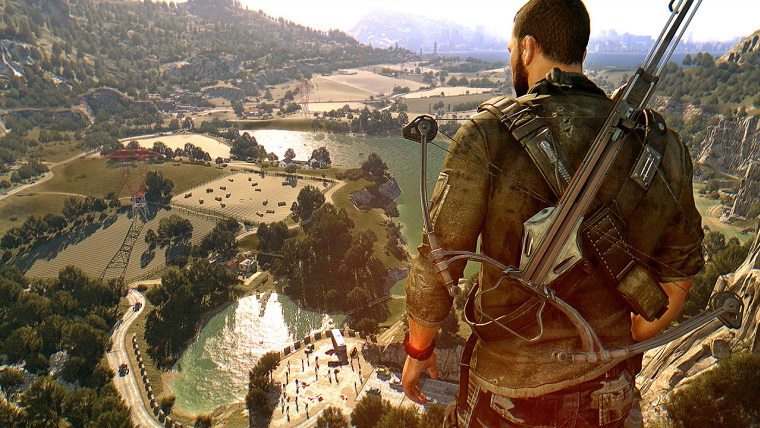 Dying Light is set to be getting an expansion soon called Dying Light: The Following – Enhanced Edition, which tweaks the game while adding a lot of new content to check out. YouTuber Arekkz Gaming has uploaded an over 40 minute video showing it off, which you can check out at the bottom of this post.

Dying Light: The Following – Enhanced Edition is set to launch on February 9 for PlayStation 4, Xbox One and PC.