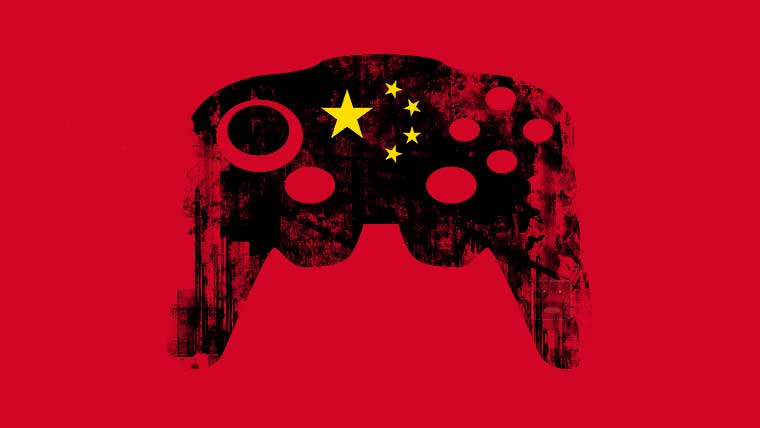 A government release from Shanghai (translated by Games in Asia) was sent out going over the length regulations and laws placed for video games. For instance, consoles can be produced in China but they must be done through a local partner and operate through Shanghai Free Trade Zone.

Video game’s on the other hand must be approved by the culture department where the approval process will take 20 days. Some of the reasons a game may not get approved is if the content features but not limited to the following.