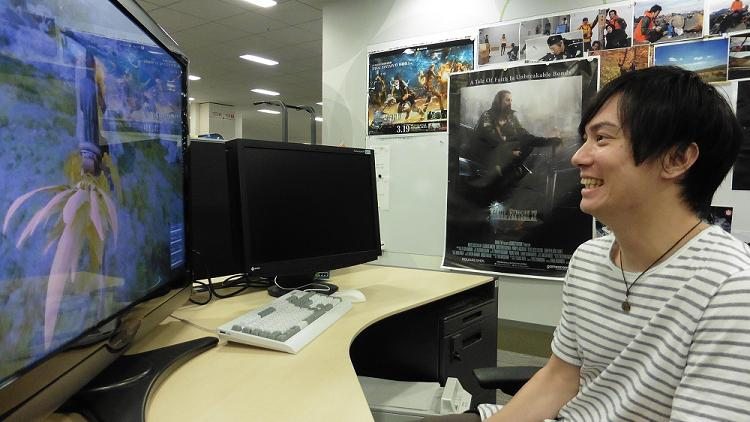 The image above was uploaded by AllGamesBeta. The website notes that Chocobos will be shown in the new Final Fantasy XV trailer that is due to be out next week during TGS 2015.

Square Enix teased Chocobos earlier this year during the game’s demo, although you weren’t able to ride any. The demo was mostly an “on-foot” experience as you were unable to drive the car either. In the full game, you will be able to drive the car and ride Chocobos to your heart’s content.

Chocobos have always been an important part of the Final Fantasy series. In Final Fantasy VII, you used Chocobos to access secret areas to get powerful gear and more. You can also breed them and use them to do races and more.

Chocobos were also used in Final Fantasy Type-0 HD as well. They were helpful in roaming the maps as they were fast at running and avoiding any scary monsters that were in the area.

Hopefully this new trailer for Final Fantasy XV shows what else we can do with Chocobos apart from just riding on them. It should drop in by next week.