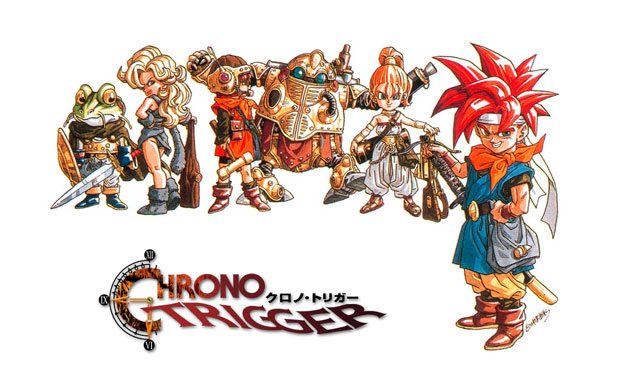 The classic title Chrono Trigger will be heading to the PlayStation Network next Tuesday, October 4th.  The RPG which originally launched way back on the Super Nintendo is widely considered to be one of the best RPG’s of all time, and one that likely inspired many developers over the years.

Chrono Trigger did launch on the original PlayStation, and the Nintendo DS more recently.  This version will be downloadable on the PlayStation Store.

At it’s original release, Chrono Trigger introduced gamers to a brand new way to play role playing games.  Instead of the randomly generating battles that games of this nature always had, Chrono Trigger tried brand new battle mechanics which were ground breaking stuff for 1995.

You can check it out for yourself next week.