A number of patches on the way, says Square Enix 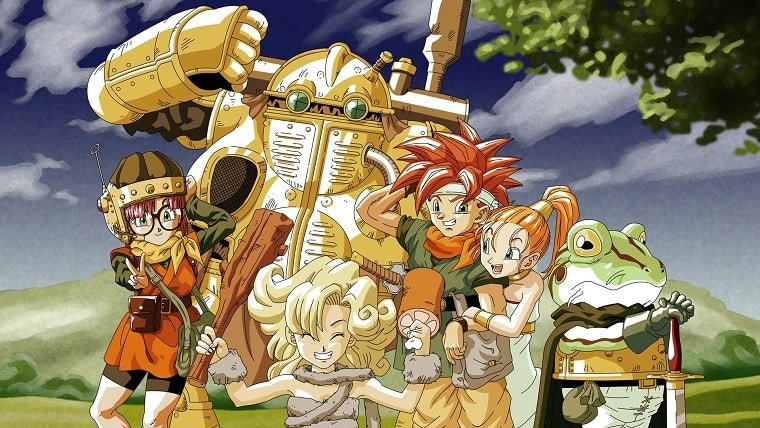 Rejoice, Chrono Trigger fans! Square Enix has announced that the previously-released Chrono Trigger port on Steam will be getting patched, allowing users to utilize the graphics from the original SNES version.

As you might recall, SE surprised fans last month when it released a port of the much-beloved RPG on PC in Feburary. However, that surprise soon turned to confusion and anger when people realized that the port wasn’t a faithful recreation of the SNES original, but a poorly conceived port of one of the company’s mobile releases.

There were complaints aplenty, but the primary ones were that the UI was ugly and the graphics were both bad and inconsistent.

Thankfully, it appears that SE has taken these complaints to heart and released the following statement:

“We have been working on addressing the issues that you’ve raised, and will be releasing a number of patches over the coming months as we continue to support Chrono Trigger on Steam.”

The first patch is expected “in the first half of April.” Once it arrives, players will be able to switch between the PC’s ports existing graphics and “the original graphical style of Chrono Trigger.”

As for the rest of the patches, SE promised that it will share them once the first one arrives. In the meantime, it assured everyone that its working hard on adjusting, updating and supporting Chrono Trigger on Steam.

With these patches on the way, now is the perfect time to pick up Chrono Trigger if you already haven’t. And there will extra incentive too, as SE also announced that it will extend the availability of the Chrono Trigger limited edition — which includes the game, a specially edited five-song medley, composer Yasunori Mitsuda’s digital liner notes, and six PC wallpapers — until April 30.