Cities Skylines – Get a Free Garden

The latest news in the world of video games at Attack of the Fanboy
December 12th, 2014 by William Schwartz 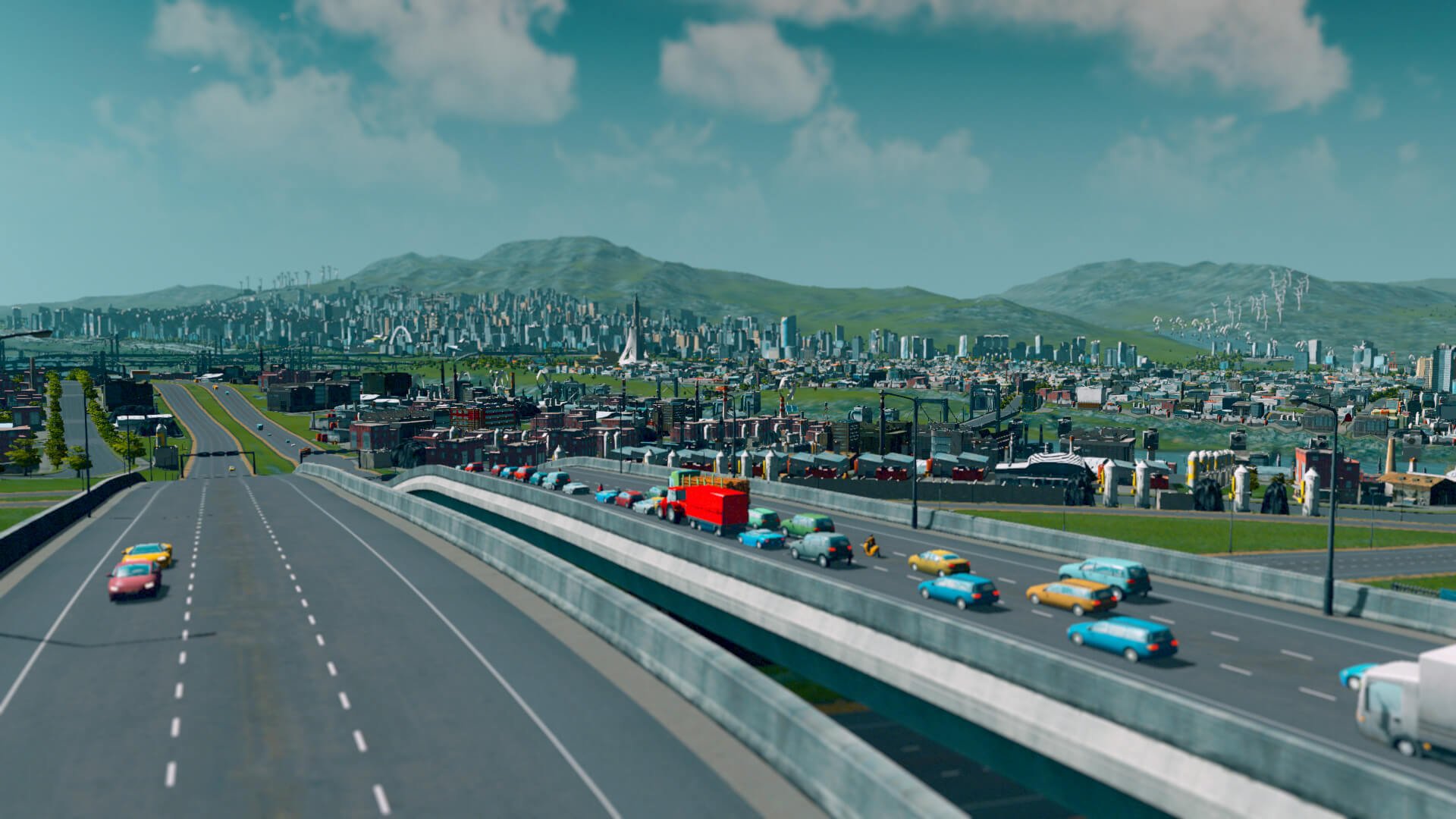 We’ve been keeping an eye on Cities Skylines since it was first announced at Gamescom 2014 and covered it as they’ve released more details on the game. Recently, they released a new trailer which they call “a lot of new footage,” but being only a minute long, it isn’t exactly that much footage. It is new though.

What’s interesting is that they are offering every single player who merely creates a Paradox Interactive account and “signs the petition” will help the community as a whole unlock a prettier looking Japanese-style zen garden that all players who sign up will get for free, regardless whether they buy the game or not. Not entirely sure what you would do with a game asset of a Japanese zen garden without the game it belongs in, but people can be pretty creative.

Cities Skylines is an upcoming city-building simulation being developed by Colossal Order, the makers of the cult-hit mass transit simulation series Cities in Motion.

Cities Skylines is planned for release some time in the first quarter of 2015 for PCs.

What are your thoughts so far on Cities Skylines? Let us know in the comments below!