Civilization Revolution 2 ‘Plus’ Rated For PlayStation Vita In Europe

The latest news in the world of video games at Attack of the Fanboy
May 30th, 2015 by William Schwartz 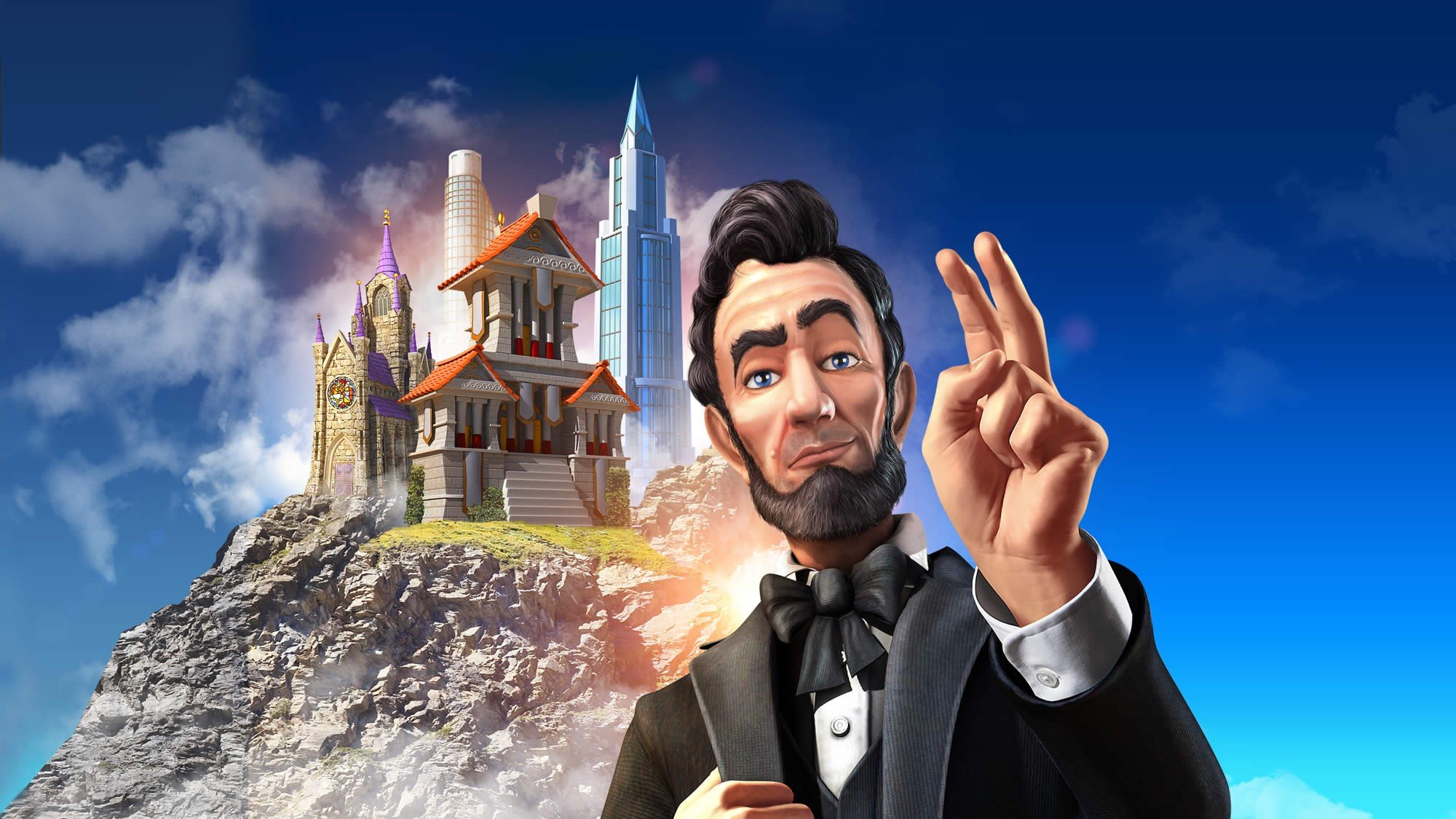 Have you ever wanted to play a Civilization game on the go? Wanted to build your empire and fight the nefarious Ghandi while you are chilling in bed? Well, now you can…on your mobile devices. However, the popular mobile game Civilization Revolution 2 looks to be coming to a handheld gaming device, other than your phone according to a PEGI rating for Europe.

No word on a release date for the game, but at least it seems like despite recent comments of the Vita being a ‘legacy’ platform in the eyes of console maker, the game might be getting some pretty cool games coming its way in the coming months. I personally love the Civilization franchise and will be looking to get my hands on a mobile version to take with me everywhere, especially on the Vita.