Civilization VI Is Free on the Epic Games Store 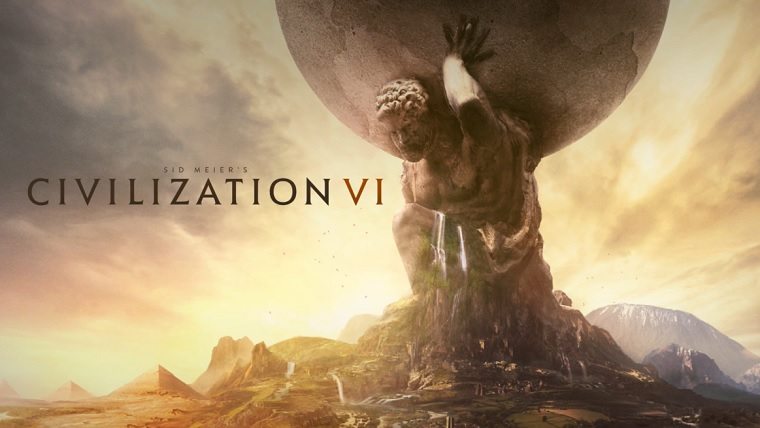 It would appear Epic wants to keep the free 2K Games train rolling, because their latest offering is Civilization VI, the popular 4X strategy game that rarely goes on sale (much like Grand Theft Auto V, which is the game Civilization VI is replacing).

Civilization VI is free until May 28th.

Anyone eager to grab their free copy of Civilization VI can do so by logging into the Epic Games Store either via their browser or the launcher. Migrate over to the store to find the promotion, and click on it to redeem. From there it will be added to your library, and is yours to keep forever. Well, maybe not forever, but you know what I mean.

Civilization VI is the latest from the popular turn-based strategy franchise (though it is almost four years old). The game has received a healthy amount of new civilizations over the years, and there have since been two expansions released (not to mention the Console Editions). The free version of the game is simply the base game, but the “Platinum Edition” that features six civilizations, scenario DLC, and both the Rise and Fall and Gathering Storm expansions is half off (it’s normally $80). If you’re a fan of the franchise, but were sleeping on Civilization VI, then now is as good a time as any to give the game a shot. I mean, free is free, right?