Clash of Clans Adds Builder Base in Next Update 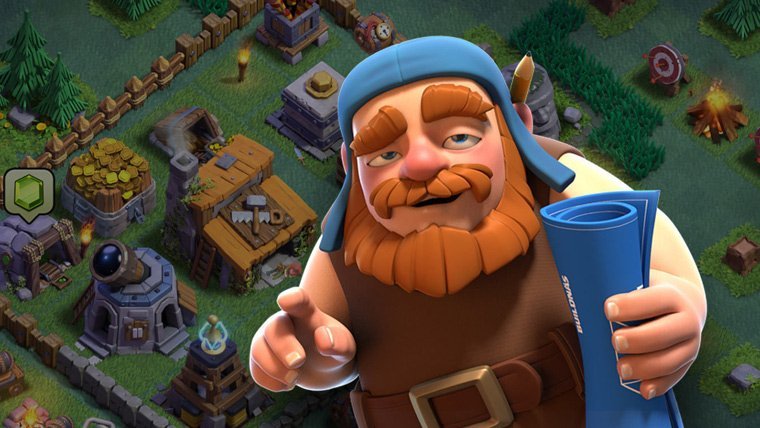 Developer Supercell has revealed an upcoming update to their mobile megahit Clash of Clans, which will add a huge amount of new content and gameplay mechanics. In summary, the game will add a new kingdom called Builder Base, which functions with its own set of resources. Players will also get to use new units and new battle modes. In fact, some describe the new package as a sequel in disguise, made to boost the popularity of the original game instead of dividing the userbase with another title.

The company details all of the update’s new features in a post of the official Clash of Clans blog. The first thing they explain that the Builder Base is a new region which can be reached one players make it to Town Hall 4 at their home village, which will then allow them to repair the abandoned boat that appeared at the coast some time ago. Once repaired, the new area will be unlocked to visit.

Players will enjoy a more relaxed type of gameplay in the new region, with their troops training automatically, and the impossibility to be attacked while we don’t have the game open in our mobile device. Troops train in groups, and while each Army Camp can only train one group at a time, players will be able to upgrade them to hold more of them.

In the new Builder Base we will find new buildings and troops as well as old constructions with new twists. New buildings include the defensive Crusher and Push Trap, the Gem Mine, and the Clock Tower, which accelerates the work speed in our base.

But one of the most distinctive addition to this new phase of Clash of Clans will be the Master Builder, a new type of hero which will be unlocked at Builder Hall 5, and will use the upgradeable Battle Machine. Other new troops include Bombers and the Cannon Cart.

Finally, the update will introduce a new game mode called Versus Battle. This will let players to face opponents by launching their best attacks. The one who does the most damage wins the fight and the prize. This mode can be used to win loot and trophies.

While the post doesn’t mention a release date, we expect to see this new Clash of Clans update out very soon.

Clash of Clans: Welcome To The Builder Base (New Update!)