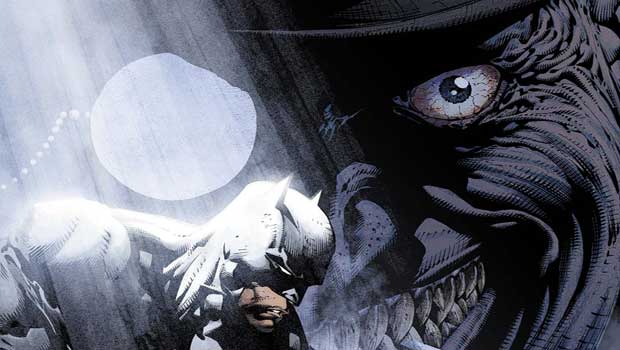 The Joker might be the best known villain of the Batman Universe, and last Batman Game explored this character thouroughly.  In Batman: Arkham City, we already know we’re gonna be getting more villains from the classic comic series than last time, but we haven’t heard a peep about the Penguin until now.  A recent image that was found by an Arkham City fan site, showed off what appears to be some concept art of the stubby antagonist.

Information about the Penguin was found in an Australian newspaper, where Rocksteady’s front man, Dax Ginn explained some of the changes that the classic character underwent to be included in Batman: Arkham City.

“The way that penguin has always been portrayed is as quite an aristocratic, well-spoken gentleman who’s got these twisted delusions of grandeur…So we’ve made him a really horrible, nasty piece of work – but still with the delusion of grandeur. He dresses well, but in a poor taste, and we’ve made him this brutish, brutal guy but also key into collection fascination that hes had through out the years.

“Penguin’s faction is much more about the collection that he has within his museum of all sorts of things but one of those things he collects is heavily artillery. so when you come up against his thugs in the street they are all going to have seriously heavy weapons and that develops throughout the game as well.”

Arkham City is due out this October, and from what we’ve heard thus far, it’s going to be a doozy of a single player offering.  Recently confirmed for around 40 hours of single player action, and an award winning pedigree, Batman Arkham: City is shaping up to be one of the best offerings of 2011.  We’ll likely hear more about this next title at E3 2011.