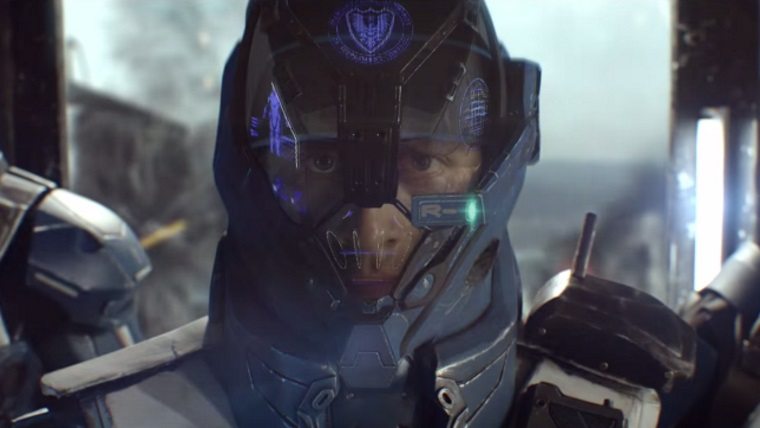 After a bit of a mix up regarding the name of Cliff Bleszinski’s new game, we now know the official title and have an announcement trailer. Titled LawBreakers, the game will see Bleszinski return to an arena style first-person shooter, after having pioneered the genre with games like Unreal and Unreal Tournament.

LawBreakers takes place in the near future where experiments resulted in The Shattering, a cataclysmic event where the Moon broke apart, resulting in massive earthquakes and other natural events. Earth has since rebuilt, but with gravity in flux, and science running amok, groups have formed to take over areas of the world.

You play as a police officer tasked with taking on these LawBreakers, or one of the LawBreakers yourself. The final game will feature 5v5 online battles between the two factions.

In the trailer, which you can see below, there isn’t any gameplay or much info about the game itself. Instead the video focuses on catching players up with the story of this world. You’ll see The Shattering and its immediate consequences, before learning about some of the presumed playable character, or characters.

LawBreakers will be a free-to-play arena-style shooter in the style of Unreal Tournament. Developed by Boss Key Studios, the game is set to launch in 2016 exclusively for PC.