The latest news in the world of video games at Attack of the Fanboy
August 23rd, 2015 by William Schwartz 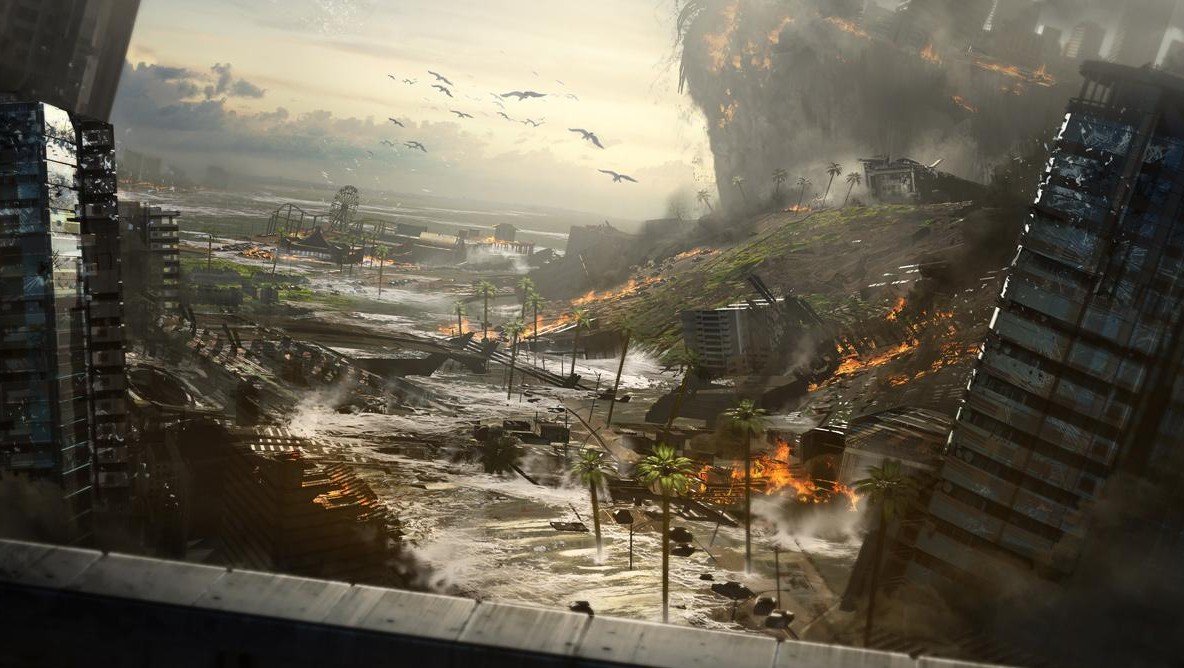 Update: The Shattering is not the title of Bleszinski’s new game. The title is going to be announced on Wednesday August 26th where a countdown timer on the game’s website ends.

Originally named Blue Streak, Cliff Bleszinski’s new original IP has been given a new title from Publisher Nexon, now known as, The Shattering. Along with the name change, a countdown has begun on the official website promising new details.

Nexon’s site, gives fans the opportunity to sign up an account for all the latest updates and news surrounding the game. New concept art was posted along side the counter, with the first reveal promised for tomorrow. Developed by Boss Key Productions, The Shattering is planned as a free-t0-play competitive arena shooter in the vein of Unreal Tournament, featuring a science fiction narrative on the PC.

When announced as Blue Streak, I was excited to find out what genre Bleszinski’s would dip his toes in. Online arena shooters are becoming a lot more popular in the past year, and tapping into that growing market is a great way for him to show off his creative side without the interference of bigger publishers. With only glimpses of concept art and vague details, its still to early to judge the project, but hopefully when the countdown hits zero that will change.