The latest news in the world of video games at Attack of the Fanboy
August 8th, 2017 by Jose Belmonte 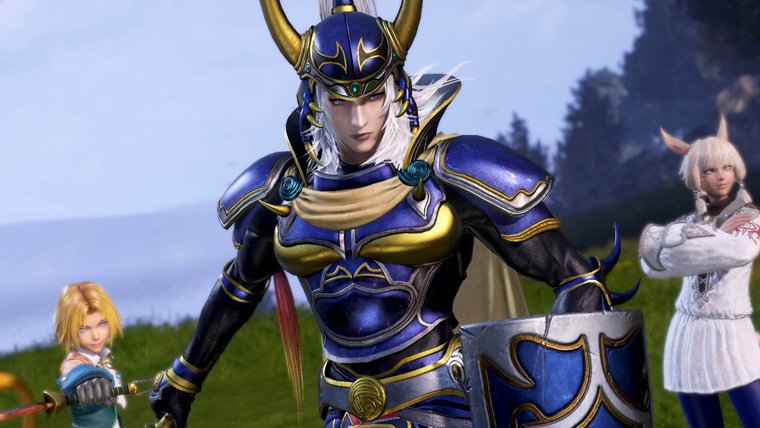 Square Enix has revealed that the closed beta of Dissidia: Final Fantasy NT will take place in North America and Europe from August 26 to September 4. Any PS4 owner who wants to take part in the program still has the opportunity to sign up here, although in the end only a limited number of users will be selected. In the beta, players will be able to fight using a limited selection of characters and stages, all taken from the mainline Final Fantasy games, while the final version of the game is expected to feature more than 29 controllable characters, including Noctis from Final Fantasy XV.

Here is the list of the 14 controllable fighters in the beta:

Jecht from Final Fantasy X has been announced as the latest addition to the roster, and will be available this month on the arcade version in Japan and the PS4 version when it launches on early 2018. Other recent reaveals include the Lunar Subterrane stage from Final Fantasy IV.