Jecht Is Joining the Roster of Dissidia: Final Fantasy NT 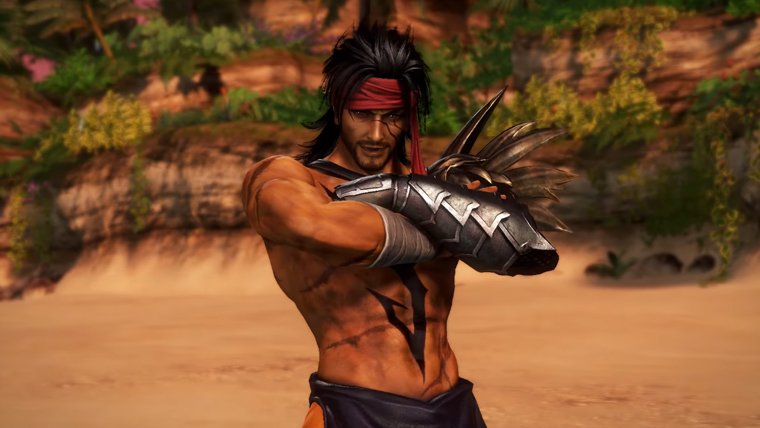 Square Enix has revealed Jecht, the character from Final Fantasy X, as the latest addition to the roster of fighters of the upcoming Dissidia: Final Fantasy NT for PS4. The character will be available first in the Japanese arcade version with this month’s update, and he can be seen in action in a new trailer featuring him fighting in the stage of Besaid Island against Tidus.

Jecht was powerful fighter in the previous Dissidia games for PSP, and he certainly seems to have retained his strength and his ability to block an enemy and respond with a powerful combo. In the fighting games Jecht is portrayed as part of the villains group, although players of Final Fantasy X will know that the reality is definitely more complicated than that.

That makes 29 controllable characters so far, although Square Enix promised to make monthy announcements until the game launches on PS4 on early 2018. Last month the company unveiled the Lunar Subterrane stage, taken from Final Fantasy IV.

Dissidia: Final Fantasy NT is a 3v3 fighting game with RPG traits that mixes the main characters of all fifteen mainline Final Fantasy games plus some heroes taken from the spin-offs, like Ramza from Final Fantasy Tactis.

The company has also announced that the closed beta for Japan is starting on August 26. The beta for North America and Europe is also expected to take place this summer, and you can sign up here.