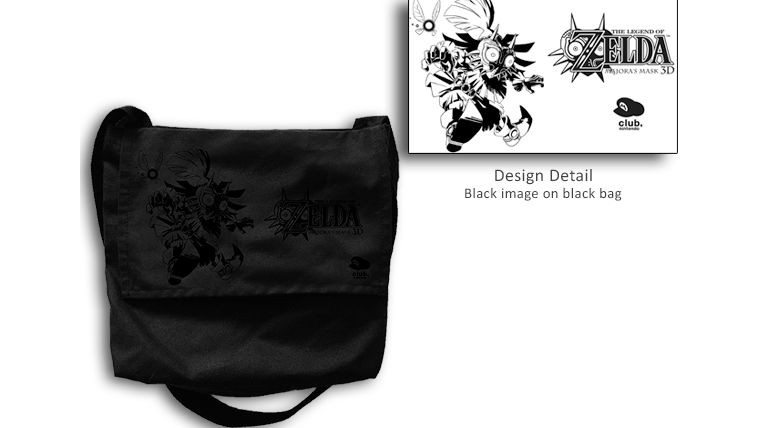 It was very recently announced that the long running Club Nintendo was shutting down worldwide, with a replacement loyalty program coming sometime later. Nintendo promised that plenty of new physical and digital rewards would be coming in the time prior to its shutdown for members to spend their coins on, but nobody could have expected the incredible lineup of items that Club Nintendo now has available in the US.

Added to the physical award lineup are a few new posters sets, along with some prior ones, a Legend of Zelda 3DS XL pouch, a Majora’s Mask messenger bag, a Fierce Deity Link jigsaw puzzle, along with a few other items. The most incredible lineup comes from the digital offerings however.

Spread across not only the Virtual Console, but also the regular game line for Wii U and 3DS, Club Nintendo is offering 117 different games in exchange for games. Most of the Virtual Console games, ranging from Wii U, Wii, and 3DS, come in at around 200 coins, though the Nintendo 64 games and a rarer SNES game like Earthbound go for 250 coins, while Game Boy games go for 150.

The full release games are rather impressive as well, including The Wonderful 101, Wii Fit U, Game & Wario, Super Mario 3D Land, and New Super Mario Bros. 2 for only 600 coins. There are also a few more 3DS games for 700 like Kid Icarus: Uprising and Paper Mario: Sticker Star, while Wii U has Wii Party U for 850.

Members will have until June 30 to redeem all coins earned, so make sure not to waste those coins and get some fantastic rewards in return instead!