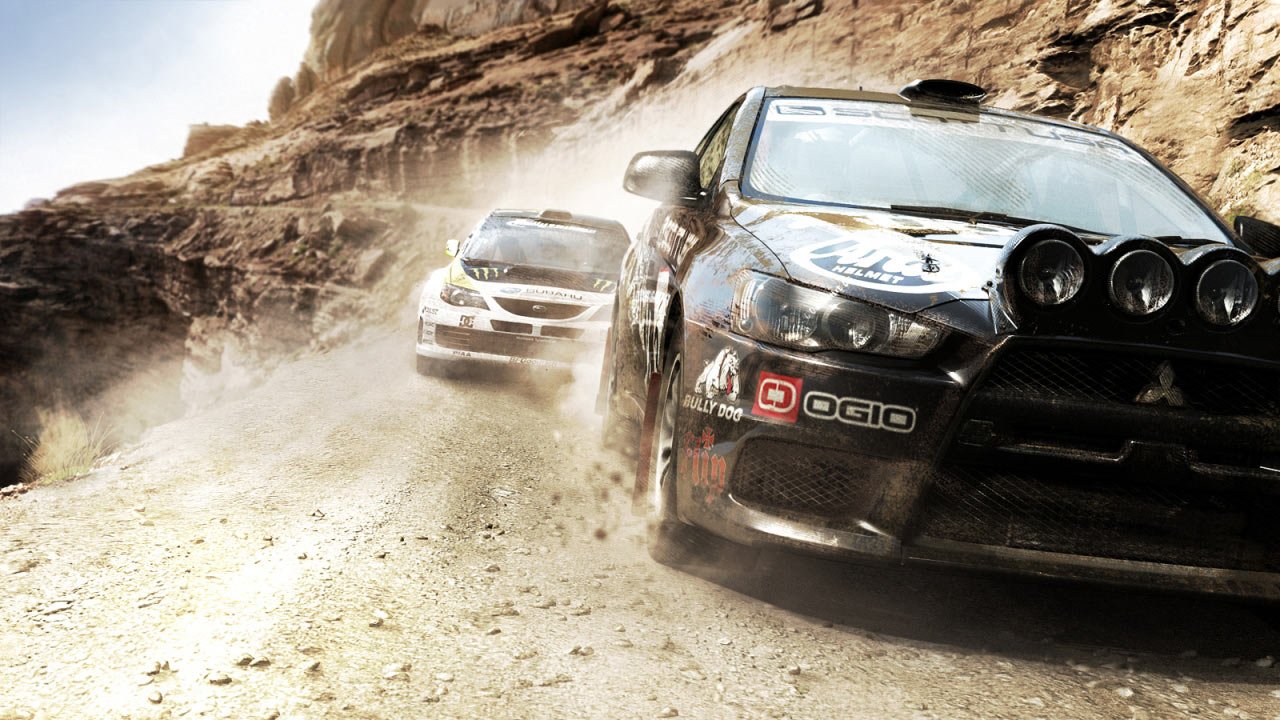 Disappointing news for Codemasters fans as the developer has announced layoffs within their various studios and how it affects their upcoming projects.

Eurogamer has reported that the developer, with over five-hundred global employees is set to review fifty of their employees and are set to release just north of thirty of those. The F1 team, which is currently working on a PlayStation 4 and Xbox One entry in the series is said to be safe. The GRID and DiRT teams are supposedly the ones to suffer the most. This is sad given that a new DiRT game is in development at the Southam offices and may now not release as planned. Eurogamer sources were told that a new DiRT title was set to be revealed soon with an early-access style of release as soon as mid-February. Given the setback and the current inability to secure car licencing this is now unlikely. The DiRT team was already downsized compared to the team who created GRID Autosport which was around fifty employees compared to what is now around twenty. Sources have said that the new DiRT always had the intention of developing with a smaller team.

A company spokesperson has issued Eurogamer the following statement:

“As Codemasters continues its programme of strategic realignment in line with market changes, the company has reviewed its current structures to focus on areas of increased importance and decrease resources in areas where work requirements have been reduced. As a result of this review, a small number of roles have been proposed as being at risk of redundancy. Those in potentially affected roles are now involved in a consultation period to discuss the proposal. The proposal does not affect the on-going production of titles in development and no projects have been cancelled as a result of the proposal.”

Hopefully Codemasters will be able to bounce back as there are plenty of fans to their F1 and DiRT titles. With any luck, both will see the light of day in the coming months.