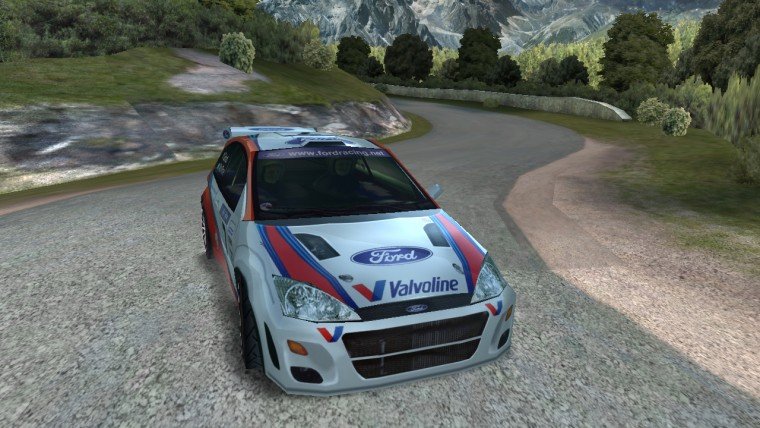 When Colin McRae Rally was announced to be on Steam, many assumed it was a HD remake of the classic PSOne game. When the game finally came out, it appears gamers didn’t realize which game was getting remade.

The description for Colin McRae Rally on Steam is that it’s a remake. Many assumed it was going to be a remake of the 1998 classic that came out on the PSOne. At the time, the game was one of the most realistic looking racing games. It also had decent gameplay too.

Naturally, fans wanted to know if this Steam remake would bring back fond memories of 1998. Sadly though, gamers were met with some bad news when the game came out. Colin McRae Rally on Steam is not a remake of the PSOne classic. It is instead a port for the mobile version of the game.

Colin McRae Rally for mobile devices is not so cool. The gameplay physics have been simplified and there are less tracks and cars. Overall, it’s nothing like the original games that were released for the PSOne. Mobile games are always lacking in content and value.

You can head on over to the Steam page for the game now and see all of the comments from angry gamers.