Comcast teaming with Xbox Live bringing TV to the Console 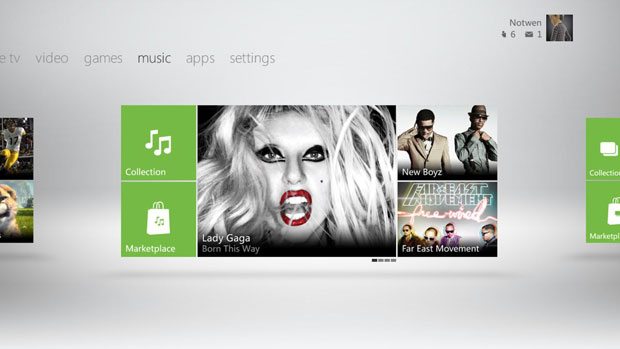 Today, a report has surfaced that suggests that when the Xbox Dashboard Update goes live this November, a pay television service will also accompany the update.  Teaming with Comcast and Verizon, Bloomberg reports that Microsoft is in talks with at least two dozen providers of content for the Xbox Live service.  These include providers of music, sports, movies, and other entertainment for the premium offering on the console.

The report suggests that an announcement from Redmond is incoming, and it could be happening as early as this week.  Other channels that are said to be in negotiations with the company: HBO, Time Warner, Lovefilm, Syfy, Crackle, and more.

The sources also say that if you are already an existing customer, you’ll have access to the content with no additional charge.