Compare Nolan North’s Ghost to Peter Dinklage with this first Video from Destiny: The Taken King

The latest news in the world of video games at Attack of the Fanboy
August 25th, 2015 by Kyle Hanson 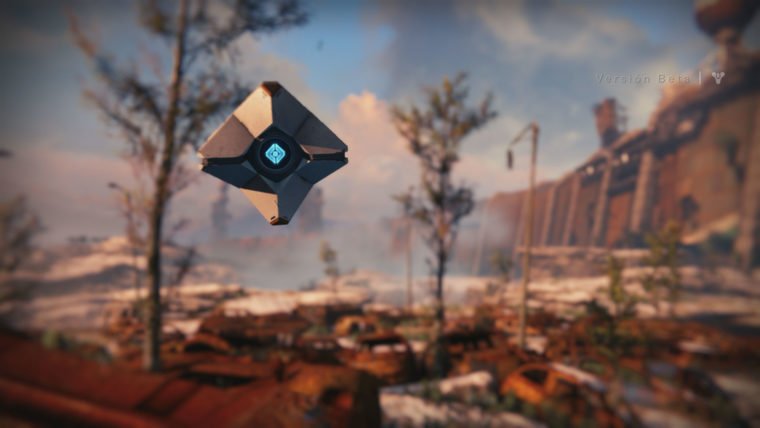 In an extremely short teaser for the upcoming run through Destiny: The Taken King’s Dreadnought Strike, Bungie has given us the first ever clip of Nolan North as Ghost. The robotic helper has been a huge topic of discussion since before Destiny even launched, with Peter Dinklage originally cast in the role.

After some “Hollywood nonsense” Dinklage was recast, with Nolan North taking up the mantle. Not only will new dialogue be done by North, such as that contained in Destiny: The Taken King, but also all of the old lines have been re-recorded.

Fans have waited and wondered how North’s new portrayal will come across, and while this extremely short glimpse isn’t quite enough to judge the entire product, it gives a good idea of the direction that North is taking the character.

Dinklage’s original Ghost was heavily criticized for being overly robotic and one-note sounding. Many of his lines sounded off somehow due to the dullness in the voice. Some argued that this was intentional, as the character is a robot after all. However, the issues still bothered many.

North seems to be going in a wholly different direction, with just this short segment showing a much more vibrant personality for the character. Will this carry throughout all of Destiny and The Taken King? Find out when it launches on September 15th for PS3, PS4, Xbox 360, and Xbox One.