Competitive Multiplayer In Tom Clancy’s The Division To Be Seamless 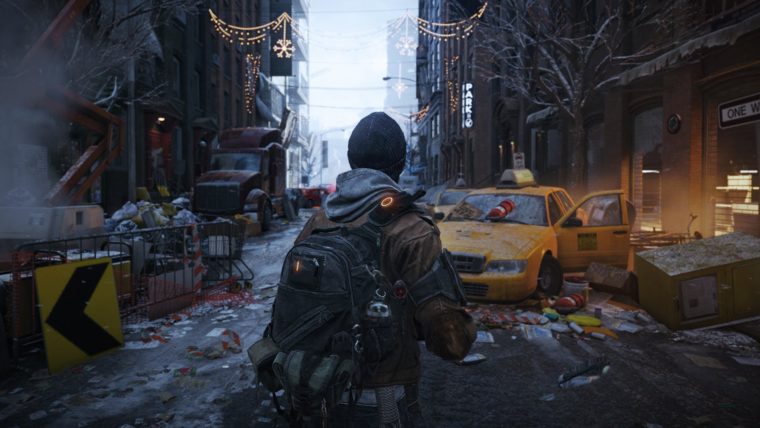 If you want to engage in competitive multiplayer in The Division, it will happen seamlessly describes the game’s community manager.

LazyGamer interviewed Hamish Bode who is the community manager at Ubisoft. The competitive multiplayer won’t be treated as a separate mode like in other games.

Bode described that the competitive multiplayer mode is “seamless“. Most of the competitive side of the game takes place in an area called “the Dark Zone“. He says you “do not have to load this mode” because it’s just over a wall. He says in some cases, some players might stumble upon it accidentally. He also said there are different types of income and expenses in these areas too.

From what we have seen so far, The Division sounds like it’s a online style of co-op game. However, Bode says you can still play the game by yourself if you really want to.

He said you have to be good at multitasking if you want to play as a lone wolf. This is mainly because you obviously have to do everything yourself since there’s nobody else there to support you.

The Division will allow players to find their own ways to play. It’s all about choosing a style that suits to you best as described by Bodes.