Console War between Xbox, Nintendo, and PlayStation is good for gamers 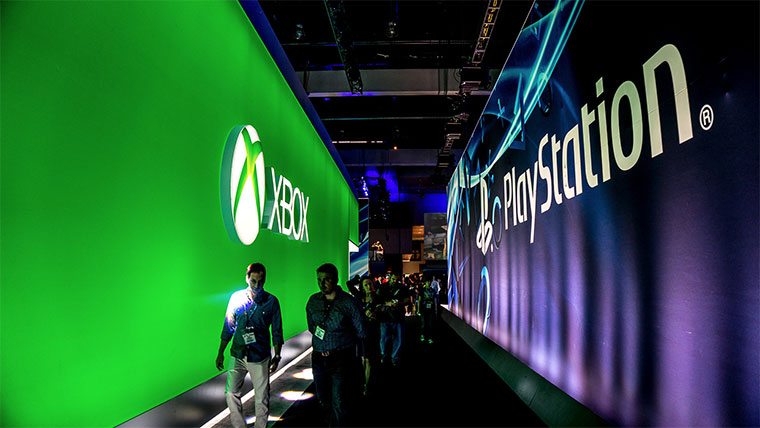 The “Console War” isn’t just about fans expressing which platform is their favorite. It’s also a very real driver of cash for companies that make games, at least that’s what Electronic Arts’ Peter Moore believes.

In a recent interview with Games Industry, Moore reveals why he thinks that the battle between Microsoft, Sony, and Nintendo is good for consumers and good for publishers like EA.

When you have a runaway winner it has an adverse affect

Moore believes that the recent price cut of the Xbox One is setting the table for a “great fight” this holiday season, and as a third party publisher EA is “right in the sweet spot.”

“Consumers love it as well, and it’s good for the industry,” says Moore. “You need powerful companies like Sony and Microsoft to be battling out with each other because it drives investment in their platforms. It drives competition. You want to see Nintendo come back with the Wii U. All in all, it becomes healthy for gamers, for the environment. When you have a runaway winner, that actually has a reverse effect.”

Moore’s observations have already been seen in action in this first year for the PS4 and Xbox One. If Microsoft hadn’t seen Sony start to pull away with their lower priced PS4, they may not have abandoned the Kinect. Competition obviously forced their hand on offering a Kinect-less SKU of the console.