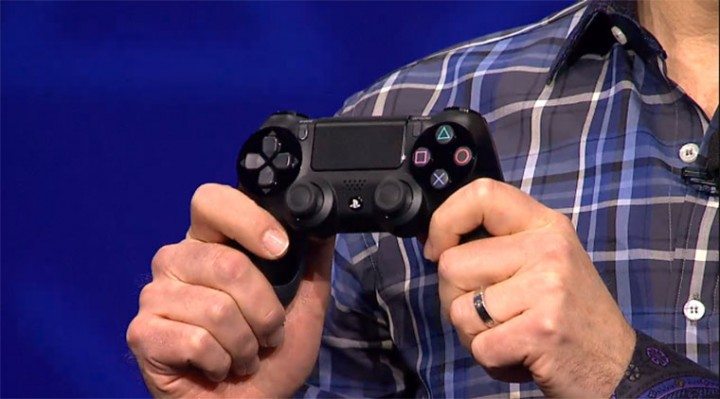 Sony and Microsoft have both confirmed through their sites the pricing for each consoles controller.

PS4 controllers are available for pre-order now through Amazon, Walmart, Best Buy and Gamestop with a RRP of USD $59.99. The PS4 wireless controller will not have removable batteries – something PS3 players shouldn’t have a problem with anyway. The Playstation Camera, which does not come in a Standard PS4 SKU is also available for pre-order through Amazon, Target, Best Buy and Gamestop for USD $59.99.

No pricing outside the US has been announced by either Sony or Microsoft yet, but you can guess it will be about what the current gen controllers are priced at.