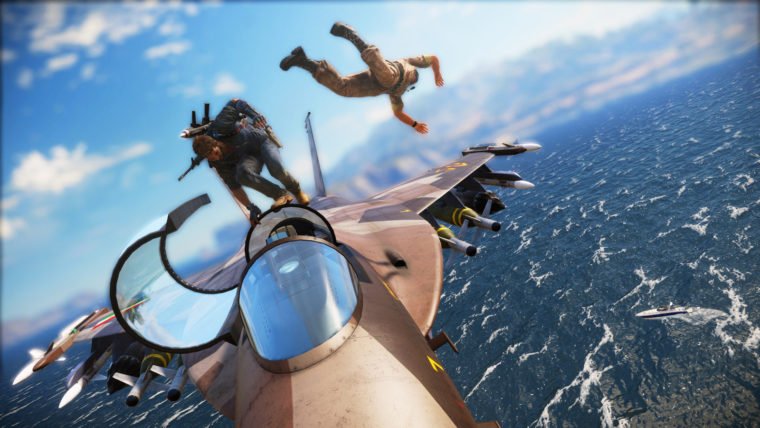 As an exclusive bonus for Mighty Ape customers, buyers of Just Cause 3 get an action figure of Rico Rodriguez. They also receive an A1-sized poster of the game as well.

There are no additional details of the action figure, but it looks kind of funny. In my opinion, the toy resembles NZ actor Temuera Morrison (who played Jango Fett) more than Rico Rodriguez. Still, it’s on offer that’s not available elsewhere. 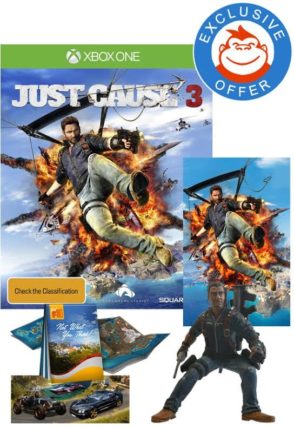 Additional pre-order bonuses you get for Just Cause 3 are the same that other retailers are offering. You get a digital copy of Just Cause 2, fold out map of Medici and Weaponized Vehicle Pack DLC.

However, the digital copy of Just Cause 2 is only available for the Xbox One version of Just Cause 3. PS4 and PC owners don’t get the previous game when they pre-order.

Still, this exclusive offer from the game is pretty cool as it offers something different from what is being offered in the Collector’s Edition. Not to mention the aforementioned extras are all coming if you pre-order just the standard version on PC, PS4 and Xbox One.