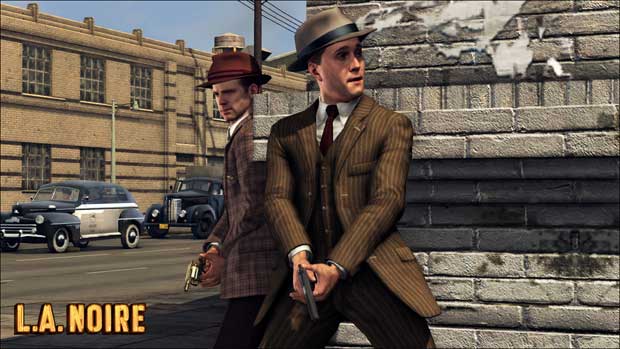 LA Noire has only been out for a short while but that hasn’t stopped critics from praising the latest from Rockstar.  According to the majority of well respected sites in the industry LA Noire is one of the best games of 2011.  The game has recieved multiple perfect scores from some of the toughest game’s critics in the business.  The game currently holds a metacritic average of 91 on the PlayStation 3, and a 92 on Xbox 360.

L.A. Noire is a bold release, because it defies the expectations not just for the type of game Rockstar usually releases, but also for the type of game that receives this degree of care and proficiency in its execution. The world already has enough open-world action games, but a game which marries that open world to such a methodical style of gameplay, with a budget this big, is a rare thing indeed.

L.A.  Noire is available now for PlayStation 3 and Xbox 360.