Crysis 2 Remastered Has Been Confirmed Through First Screenshot

The first screenshot has come out for the anticipated remaster, seemingly confirming its existence. 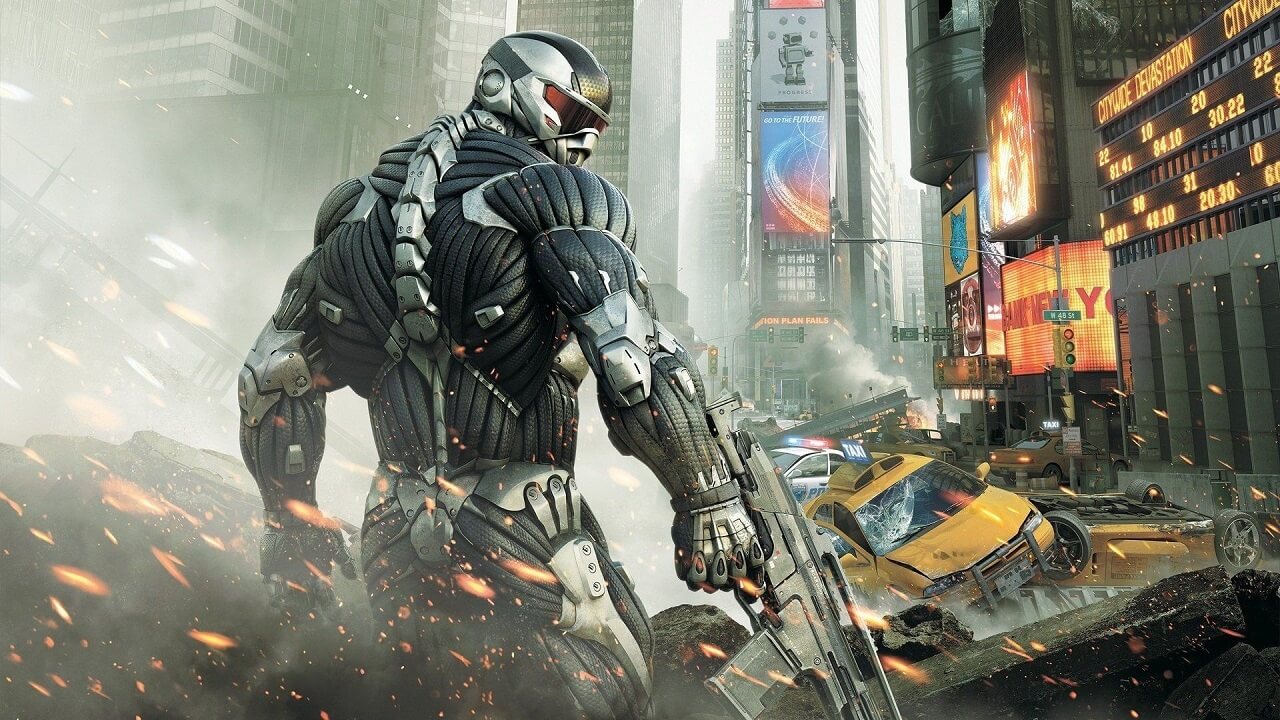 Yesterday, you may recall that we noted the official Crysis Twitter’s post of “They used to call me Prophet.” seemingly hinting at Crysis 2 Remastered. As I said there, I was interested to see just how well they’d remaster the second game, if that was the account not just feeling nostalgic for no reason (let’s be honest, we both knew it wasn’t that). As of today though, we’ve gone straight from likely rumor to full-on confirmation as the same Twitter account has posted the first in-game screenshot of Crysis 2 Remastered, and the game looks quite beautiful.

This first screenshot gives us a first look at one of the later levels in Crysis 2, where (spoilers of course) Alcatraz and the United States Marines are evacuating people from New York due to the Ceph invasion. This fight with the Pinger already looked great as its bright red contrasted the night sky perfectly, but this new look makes the battle seem that much more atmospheric. Given how beautiful the game already looked in the modern-day, this remaster elevating it that much should be a good sign for the rest of the remaster (or at least I hope).

With that in mind, I’m curious how levels such as the Hargreave-Rasch building and the final Central Park level look, as the overlook to New York’s cityscapes from up high should be nothing short of beautiful at these graphics. The team will likely need to do a lot for the texture quality though, as much of the game’s individual textures show the game’s age in its current state. How they choose to go about that remains to be seen, but I myself am excited.

Crysis 2 is available on PC, Xbox 360, and PlayStation 3. It’s also available through backward compatibility on Xbox One and Xbox Series X|S.