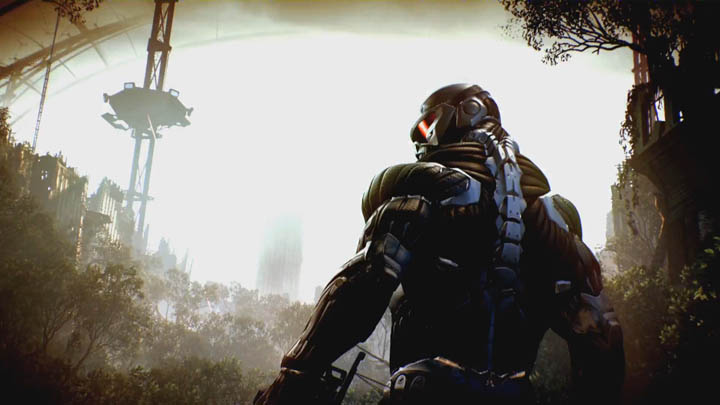 After seeing the Wii U run Crytek’s CryEngine 3, CEO Cevat Yerli has been heard praising Nintendo’s next console. In a recent interview, Yerli voices his concerns for the misconceptions about the Wii U and the power behind the console.

Crytek hasn’t announced any plans to develop specifically for Nintendo’s next console, but that doesn’t mean CryEngine 3 won’t see the light of day on the Wii U. Yerli says that a “respected developer” currently has a game in the works that uses CryEngine 3, and will be announced later this summer.

Back in April Crytek’s Rasmus Hoejengaard said Crysis 3 had a “fat chance” of arriving on the Wii U.