Experience the worlds of Lingshan and New York in high fidelity. 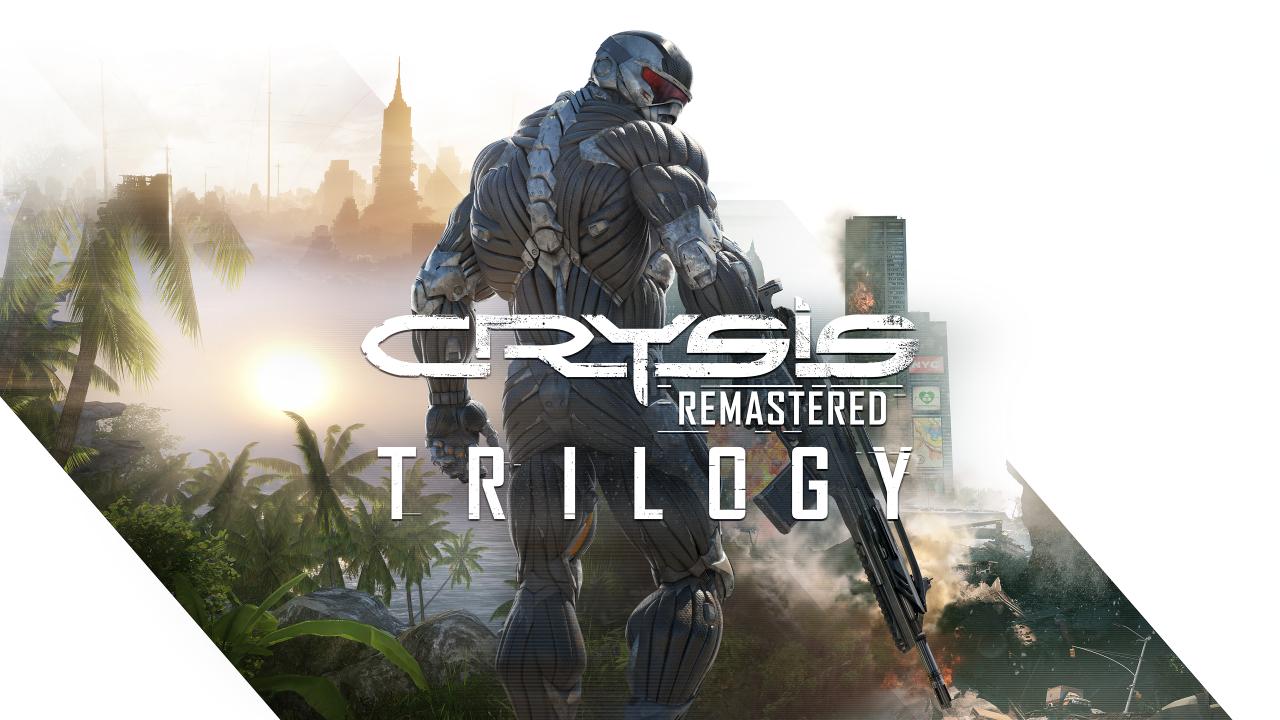 As you may have noticed over on the official Crysis Twitter, Crytek has been teasing remasters for both Crysis 2 and Crysis 3. While what we got at the time wasn’t much, it was still great to see such beauty out of games that already look so nice in the modern-day. We’ve been in the dark since though, leaving fans curious as to where the official announcement is, let alone a release date. Thankfully, both of those questions have been answered. The Crysis Remastered Trilogy was announced earlier today, releasing on PlayStation 4, Xbox One, Nintendo Switch, and PC. Backward compatibility for PlayStation 5 and Xbox Series X|S is available as well.

As you might’ve guessed, the Crysis Remastered Trilogy releases all three mainline entries in the Crysis series (not including Warhead) as one complete, remastered package. This includes visual overhauls, gameplay changes, among other important changes. While we’re mostly in the dark on what exactly has been changed (minus the first game for obvious reasons), the trailer lets us glean a few of the changes. Namely, much of the textures have been cleaned up in Crysis 2 so they don’t look as old. By far the biggest improvement though is the vegetation, which already looking really good as the CryEngine is known for. It’ll be interesting to get our hands on to see not only that, but various other improvements as well.

Overall, this remaster should improve some already amazing-looking games, even if there isn’t a lot of room for improvement. I’m personally curious as to how gameplay has been improved as, after playing through Mass Effect Legendary Edition, some small gameplay improvements can go a long way to make a game more enjoyable in modern day. When I know more though, I’ll be sure to let you know.

Will you be playing the Crysis Remastered Trilogy when it releases? Let me know!