Crytek has one more trick up its sleeve. 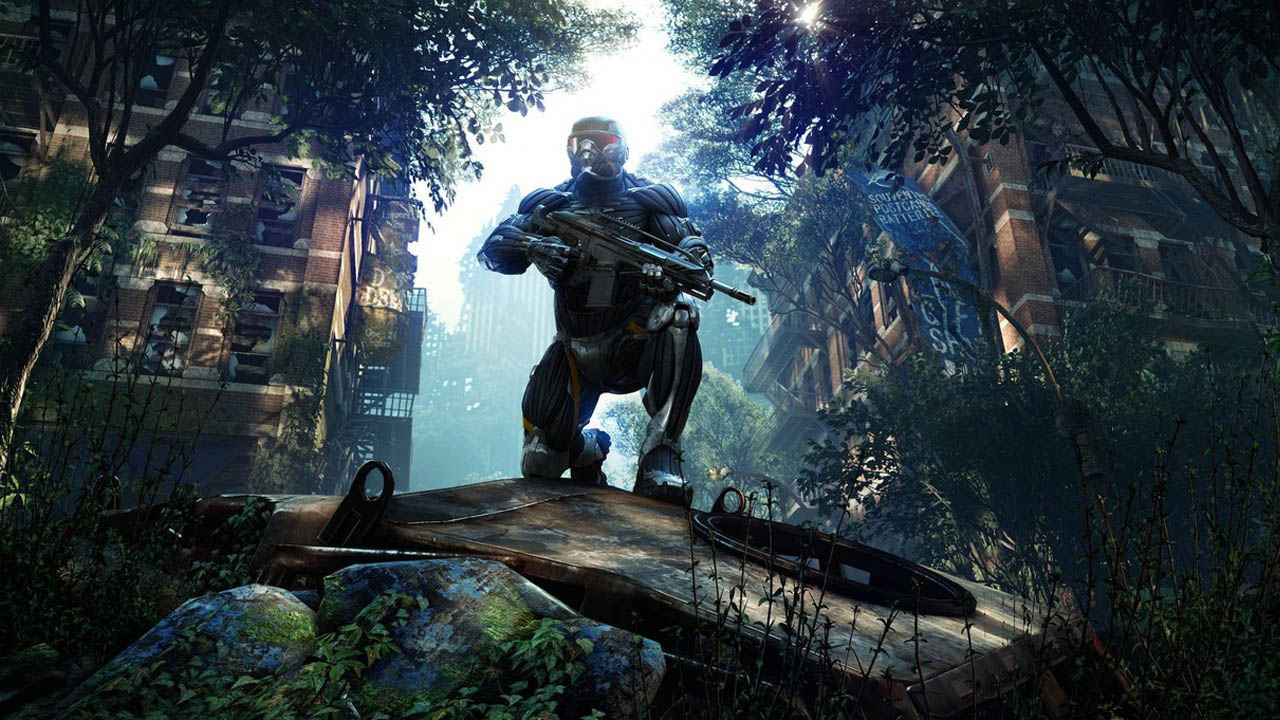 You may recall that last week, we covered some teasers from the Crysis Twitter itself teasing the upcoming remaster for Crysis 2. This was quite interesting as fans of the series seem to have enjoyed Crysis 2 quite a bit, so that sort of thing could be quite solid. That’s where we all thought the team was done though, and that we’d have to wait until an official announcement to find out more. It turns out though that the team had one more trick up their sleeve. Shown off this morning through a brand new screenshot, a Crysis 3 remaster appears to be in the works as well over at Crytek.

This image, like the last one, doesn’t give us a whole lot to glean off of. Anyone who’s played Crysis 3 though will immediately recognize this as the ‘The Root of All Evil’ mission where Prophet assaults a hydroelectric dam to discover the secrets behind CELL’s energy plan. It goes without saying that the vegetation in this level is absolutely stunning in this remaster, as the leaves feel so much more real than their original counterpart. Not to mention the buildings located behind Prophet which, while already looking amazing in modern-day, add an extra level of realism not before seen.

I’ll be honest, Crysis 3 is still my favorite game in the series, combining what made the linearity of the second game good, combined with the open-ended level design of the first game to make a sort of gameplay sandbox. A Crysis 3 remaster, with that in mind, is a particularly interesting prospect to me. Heightened visuals, combined with whatever other upgrades they come up with, is something I’ll have to keep a keen eye on.

I’d love to hear your thoughts on a Crysis 3 remaster though. Would you be excited about this sort of thing? Let me know in the comments below!