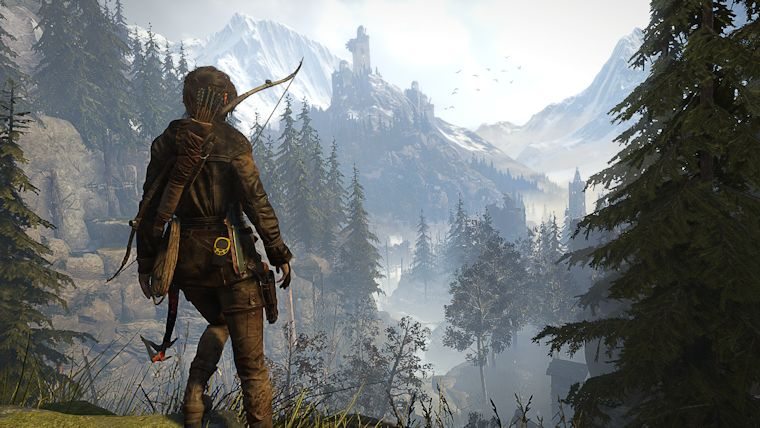 Crystal Dynamics has gone out to defend Rise of the Tomb Raider again after there were some concerns the game didn’t sell as many copies as people hoped for.

Crystal Dynamics’ Brian Horton posted on the Tomb Raider forums: “Microsoft and Square are very happy with Rise and the dev team, thanks for the concerns. Crystal and Eidos Montreal made a game we are proud of and we appreciate the overwheling number of positive reviews and fan feedback. We’re looking forward to the Game Awards next week where we are nominated for Best Action Adventure and Best Performance for Camilla.

Wish us luck, hopefully it’s just the beginning of the recognition Tomb Raider and Lara Croft receives this year. It’s cool to see her on top again for the second game in a row. We’re all fans and for me it’s been the honor of my career to be a part of such a fantastic legacy. Next year 20th Anniversary!”

Rise of the Tomb Raider is an excellent game, although exposure for the title was limited as it was only released for the Xbox One and Xbox 360 consoles. Not to mention the game was released on the same day as Fallout 4.

Sales for the game might pick up when it launches for the PC and PS4 next year. The PC version is out first as the PS4 version is out in late 2016. Hopefully the PS4 release is not drowned out again by something like Mass Effect Andromeda next year.