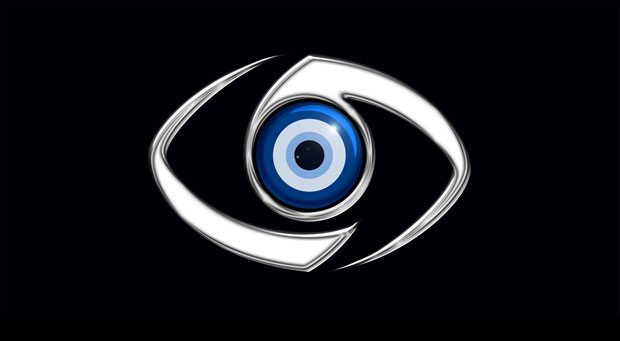 Crytek is working on a new first person shooter according to recent reports.  A developer profile for a gameplay programmer was spotted that lists the company as working a new first person shooter IP for a multiplatform release.  As these types of findings go, no information concerning the game was revealed in the resume.  However, as it appears, the shooter would be coming to this generation of consoles.

The resume in question also displays a recently canceled game from Crytek which could have been titled, Redemption.  We know that Crysis 2 did well for Electronic Arts in 2011, this could pave the way for a sequel to the popular shooter.  Crytek has also been working on a Kinect centric experience in Ryse, which has made now two appearances at consequtive E3’s.  And of course, Crytek has also been tied to next generation development with a possible reboot of the Timesplitters franchise.