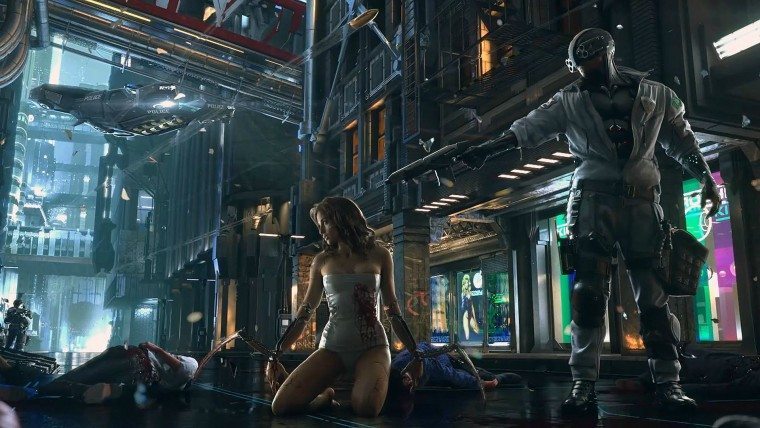 CD Projekt RED has the unfortunate task of following up The Witcher 3: Wild Hunt, which has been crowned by many as the best games of 2015 and one of the greatest games of all time. However, the dev is aware of the pressure and are doing everything they can to deliver on the hype.

Marcin Iwinski, who is the CEO of CD Projekt Red, recently spoke to GameSpot during GDC about Cyberpunk 2077 and their plans for it.

He said that “Right now, we have the success of the Witcher 3; people played it and people loved it,” he explained. “So it’s even more responsibility. The fact that Witcher 3 performed so well allows us to be even more ambitious with Cyberpunk 2077. Right now, it’s on our shoulders to deliver here. The next time you hear about Cyberpunk 2077 we will show something and it must be f**king great.”

Cyberpunk 2077 was originally announced in 2012, though we haven’t gotten any official details or gameplay footage yet. There have been rumors that the game could potentially be shown off at this year’s E3, though we’ll just have to wait and see about that.