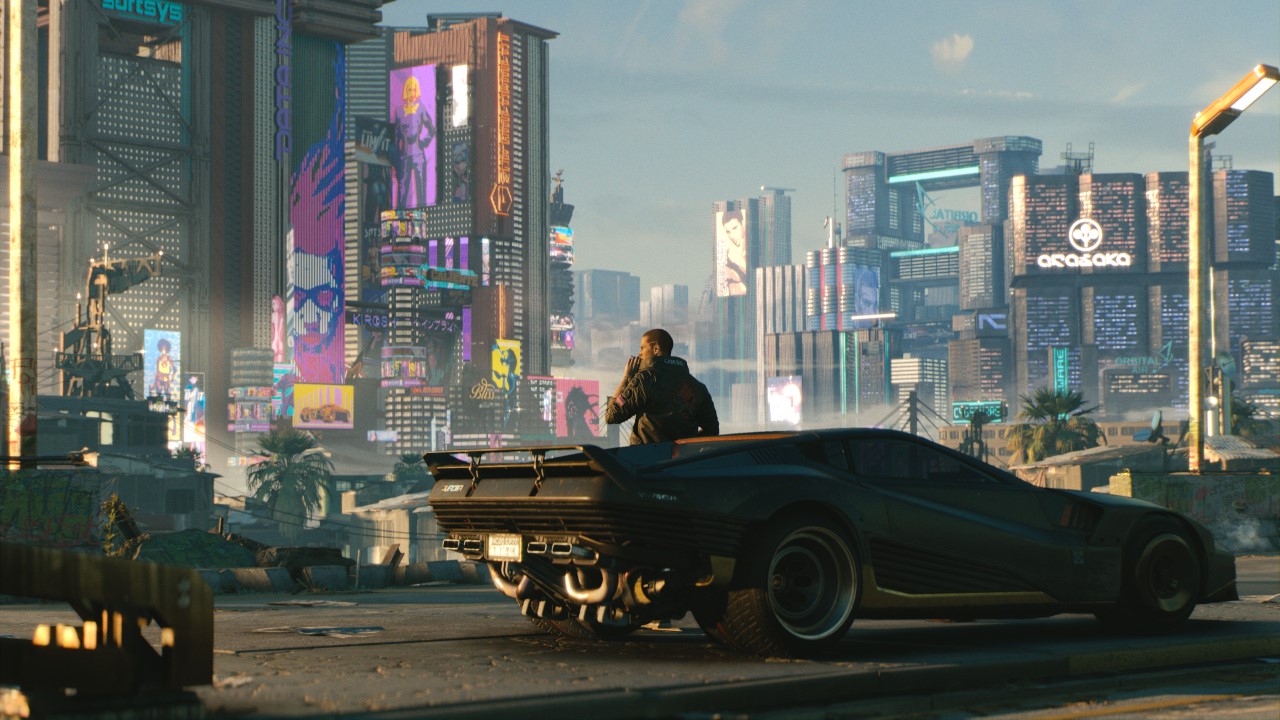 After a nearly six-month long hiatus from PlayStation’s online store, Cyberpunk 2077 has returned with a bang, managing to top both US/Canada and European PS4 charts. This is a particularly noteworthy achievement for a game that has been plagued with complaints and criticism since launch.

Despite the controversy surrounding the game, the PlayStation Blog reveals that the techno-dystopian title is among its bestsellers for June. In the US/Canada PS4 download chart, it sits comfortably in first place with GTA V and  NBA 2K21 landing in second and third place respectively. The game enjoys first place in Europe as well, where FIFA 21 and GTA V sit in second and third place respectively.

Developed by CD Projekt Red, the Polish juggernauts behind The Witcher 3, Cyberpunk 2077 is a futuristic first-person open world game that throws you into Night City. This is a world that never sleep, where people can replace limbs with artificial ones, and where there is action around every corner. You take control of V, an outlaw who is hired to steal the legendary chip of immortality. 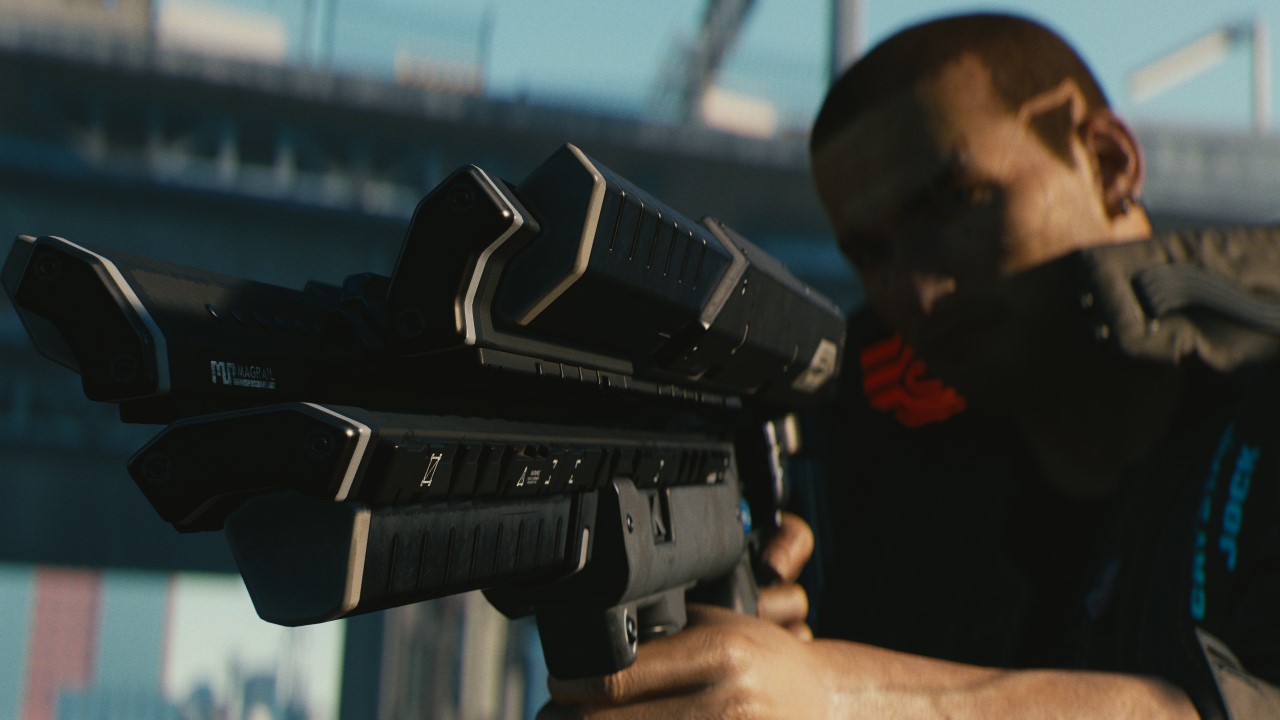 After the success of The Witcher 3, anticipation for Cyberpunk 2077 was extremely high. Unfortunately, for many, the end product failed to meet expectations. There were several complaints that the game was riddled with bugs and poor performance, especially on the PS4 and Xbox One. This led to CDPR releasing an apology video, as well as a promise that they would continue working on the game to ensure it runs smoother.

The unsatisfactory state of the game upon release resulted in Sony granting refunds for it on the 17th of December 2020, but not without removing it from the PS Store. As the months rolled by, and the game was still not seen on the store, it seemed it would never return.

The success of Cyberpunk 2077 on the PS4 charts following its return to PS Store on the 21st of June demonstrates that a good game can be salvaged from a bad release. Despite the accompanying warning that “purchase for use on PS4 systems is not recommended”, gamers have swarmed to buy the controversial title.

Hopefully, as CDPR continues to work on the game, it may get to the point where the warning label is no longer necessary. However, until then, it seems that there are enough satisfied gamers to have it topping the charts.