Fans’ reactions have been mixed regarding the Cyberpunk 2077 Update 1.31, some are very content with the various fixes the patch brings along with it, others are concerned with the graphical fidelity especially regarding street reflections and realism.

One Reddit user Cute-Conflict835 pointed out that the LOD vehicle distance was reduced to 150m, which made all further away cars look very fake and lego-looking when zooming in. He then argued that he’d rather have fewer cars on the road than have the graphical fidelity sacrificed, most comments agree with that sentiment.

As of 1.31 it seems LOD vehicle distance was reduced to around 150m. I’d rather have lod cars removed than this tbh. from cyberpunkgame

Another Reddit user LFDT uses various comparison photos of the same streets in the game before and after the update, making the case that reflections have either been reduced drastically or look way glassier in a sense. Others however defend the game saying it just looks more realistic overall now. 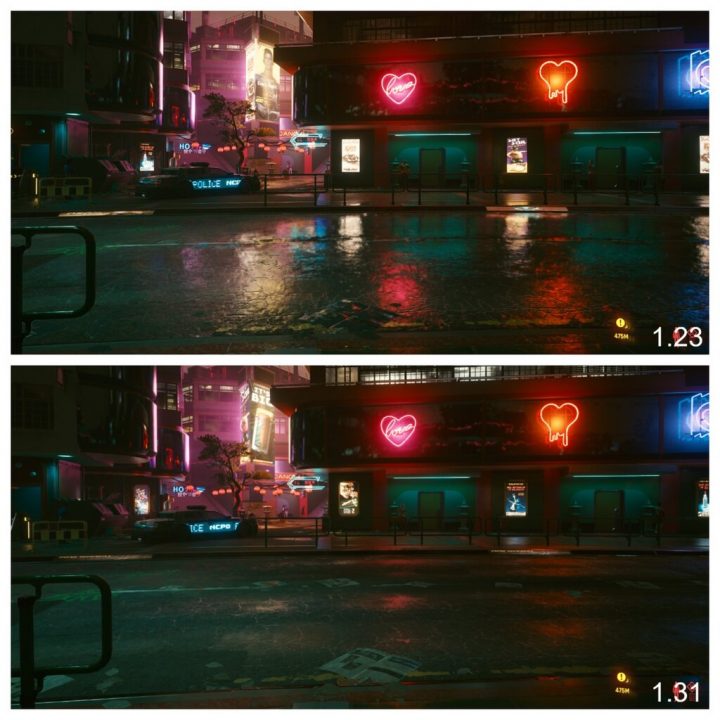 It is worth noting that update 1.31 had various upsides. It had several quest-related patches such as a fix for when Judy doesn’t spawn in her van on Jig-Jig street during the Disasterpiece mission and a fix for when Thorton Galena becomes invulnerable after the These Boots Are Made For Walkin’ mission.

Update 1.31 also includes various Gameplay, UI, and Visual fixes. One important fix is that that enemies’ stealth detection speed will now be dependent on game difficulty, another one would be when weapon reload speed perks slowed down the reload time instead. 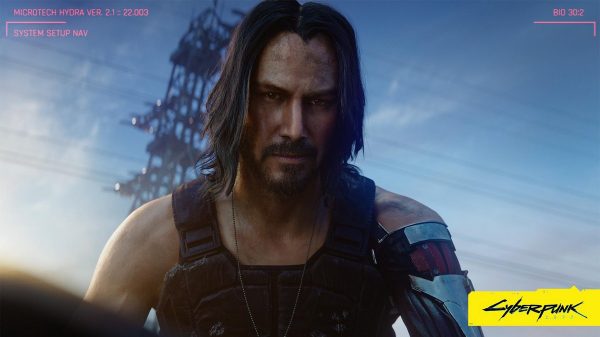 Things are not looking up for those who want to play Cyberpunk 2077 and The Witcher 3 on the next... 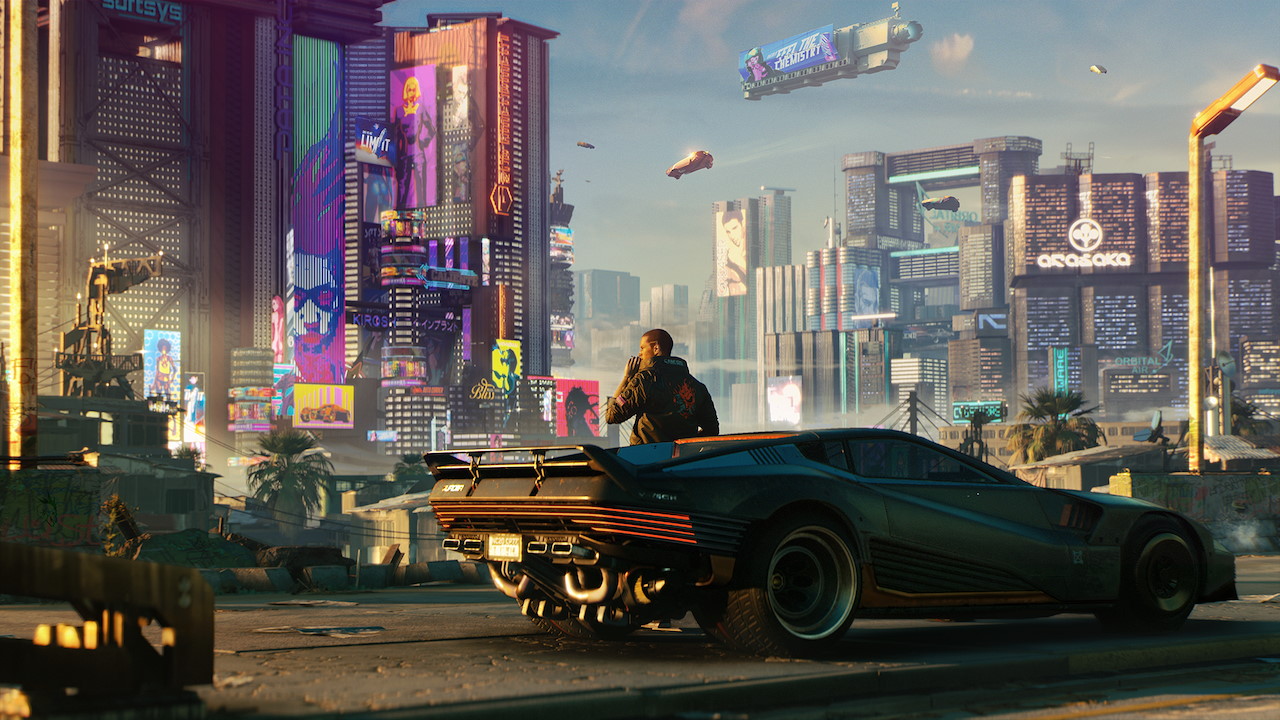 Update 1.31 has arrived for Cyberpunk 2077, and here’s the full list of changes and fixes added with this patch....

CD Projekt RED has now released a small hotfix to Cyberpunk 2077 today. This little hotfix is only available for... CD Projekt Red is a Polish studio known for releasing the iconic Witcher series. When they shared Witcher 3 with...